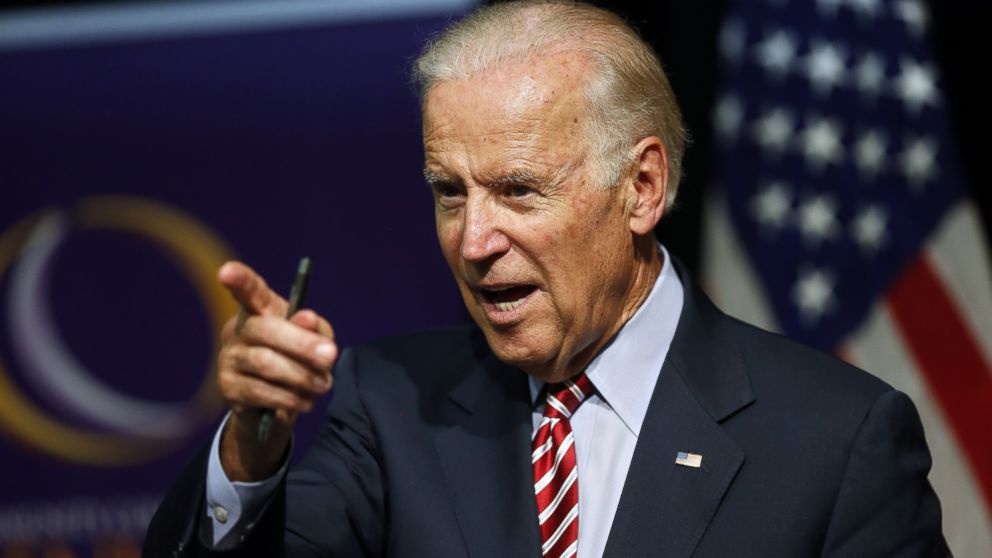 In brief remarks to supporters in Wilmington, Del., Biden projected confidence that he would eventually win the presidential race. But he stopped short of declaring himself the victor, saying that any determinations about the outcome of the election should wait until any outstanding votes are counted.

“Now every vote must be counted,” Biden said. “No one is going to take our democracy away from us. Not now, not ever. America’s come too far. America’s fought too many battles. America’s endured too much to ever let that happen.”

Biden’s remarks came amid mounting tensions around the presidential contest.

Biden scored two critical wins on Wednesday afternoon, with The Associated Press declaring him the victory in two Midwestern battleground states, Wisconsin and Michigan. He has also begun to narrow his gap with Trump in Pennsylvania, where officials are counting outstanding absentee votes.

As Biden’s prospects in the race improved on Wednesday, Trump’s campaign launched a series of legal challenges seeking to stop the counting process in Michigan and Pennsylvania. The campaign has also said it will seek a recount in Wisconsin, where Biden leads by roughly 20,000 votes.

Trump’s aides and allies also took the unusual step on Wednesday of prematurely declaring him the winner in Pennsylvania, despite the fact that hundreds of thousands of votes are still being counted. Pennsylvania has not yet been called for either candidate, and the counting process is expected to continue into Thursday or even Friday. 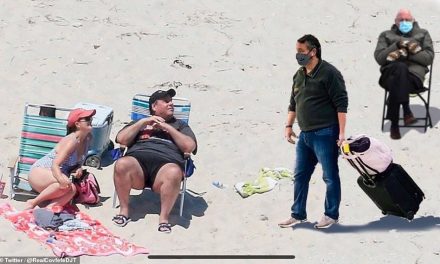 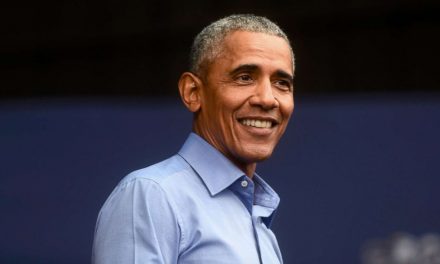 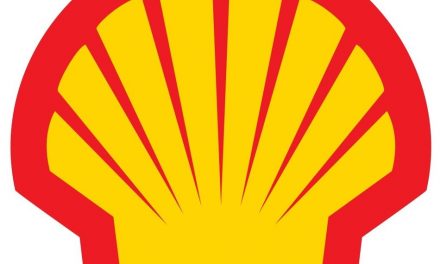