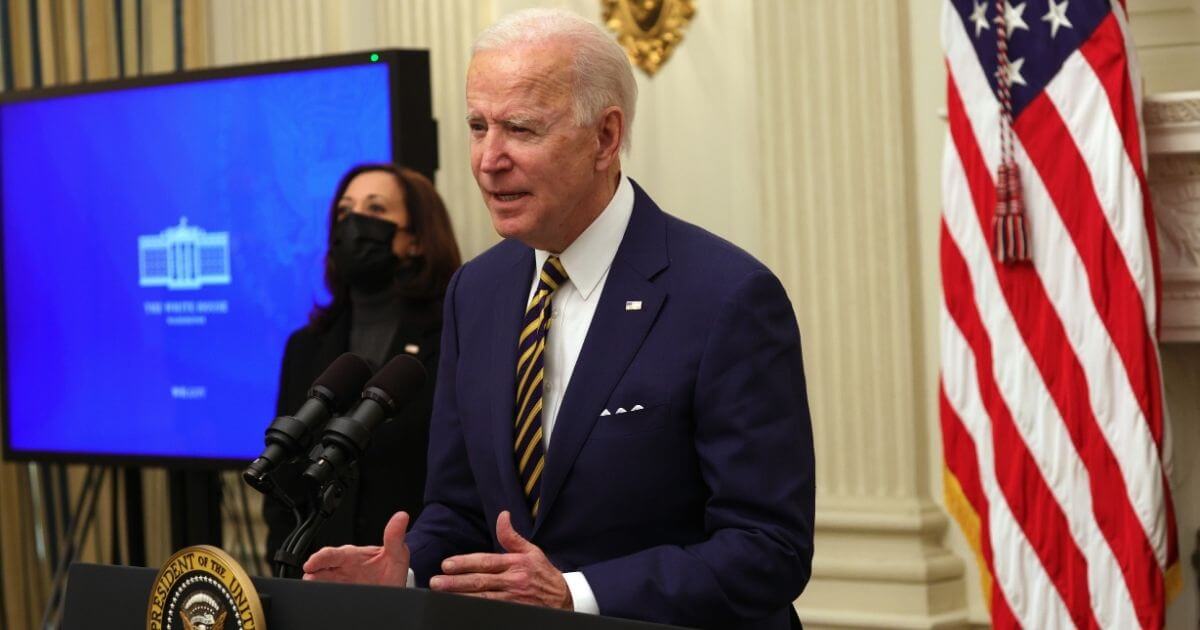 A series of orders by President Biden reimagining the regulatory process has thrilled progressives by stressing the need to craft policy that focuses on dignity, safety and equity as much as technical analysis.

The orders, signed the first day of the administration, have gotten less attention than those rejoining the Paris Climate Accord or ending the so-called Muslim ban, but could have a major impact, signaling an administration that plans to roll out more sweeping rules than its predecessors.

But the orders have also prompted concerns by some who fear the administration will move away from the lengthy, detailed analysis spurred during the Reagan days and used ever since.

In the memo, Biden calls on the Office of Management and Budget (OMB) to “provide concrete suggestions on how the regulatory review process can promote public health and safety, economic growth, social welfare, racial justice, environmental stewardship, human dignity, equity, and the interests of future generations.”

The memo was joined by an order striking down every regulatory-related effort from former President Trump, including his directive to kill two regulations for every new one enacted.

“The Trump Administration said, ‘We don’t care about benefits, we only care about costs,’ ” said Stuart Shapiro, a regulatory expert and professor at Rutgers University.

“In getting rid of that, the first thing the Biden administration has done is reassert what had been the norm prior to Trump, which is ‘We are going to care about benefits and costs when we issue regulation.’ ”

The regulatory process often spans years as agencies take comment, produce the cost-benefit analysis that serves as a lengthy pro/con list evaluating the rule, and then take feedback from Office of Information and Regulatory Affairs (OIRA), a last-stop review board within the White House that must clear all rules.

“I think the point of that memo is to seriously reconsider the role of OIRA in the regulatory review process and then the role cost-benefit analysis plays in OIRA’s regulatory process,” said Amit Narang, a regulatory policy advocate with Public Citizen, a left-leaning group.

OIRA has often been viewed as a roadblock by those who want to see the government enact more robust regulation.

Biden’s memo implies he wants a softer OIRA that “can play a more proactive role in partnering with agencies” and “affirmatively promote[s] regulations that advance” the values he listed.

That list calls out to a number of policy areas, ranging from environment and climate change to immigration and consumer protections — all areas that Lisa Heinzerling, a law professor at Georgetown University, says are on a “collision course” with cost-benefit analysis.

“When under Reagan systematic cost-benefit analysis took off, the motive was to create a fig leaf for deregulation. ‘Look we have this analysis that shows it’s good to deregulate and bad to regulate. We’re not making any value adjustments; it’s all science-based. Move along,’ ” she said.

“This is a beautiful tool if you want to make regulation look bad and have no one know how it happened.”

Cost-benefit analysis can get sticky when quantifying the value of human life or solving far-off problems. An Obama-era regulation requiring backup cameras in new cars lingered for years before the administration pushed ahead with the rule as a way to save pedestrians’ lives, especially those of small children.

Heinzerling said it’s particularly problematic for climate change, where the benefits of dealing with a problem over centuries gets minimized by “discounting,” a way of valuing the benefit of a regulation in the future versus how that money could be spent now.

“A discount rate over the period of time involved in climate change is brutal in terms of trivializing benefits,” she said.

During the Trump administration, the Environmental Protection Agency leaned heavily on cost-benefit analysis while deregulating. One of the last rules the agency finalized also requires cost-benefit analysis for every air regulation the agency does — but it limited consideration of how carbon impacts climate change or the value of tackling multiple pollutants at once.

However, in some cases even its own analysis failed to support its deregulatory plans, including a rule to scrap Obama-era car standards with weaker mileage and emissions standards.

“I think what Trump’s EPA proved is cost-benefit analysis is easy to manipulate and in ways that directly contradict scientific evidence and agency expertise,” Narang said.

Biden does specifically call out cost-benefit analysis in his order, saying OMB needs to ensure the review process “fully accounts for regulatory benefits that are difficult or impossible to quantify.”

But Heinzerling says fairness and equity are hard to quantify.

“They become this awkward add-on to a system uncensored with equality, Like, ‘Oh, let’s just give that a dollop more consideration here,’ ” she said.

But as much as some are eager to see OMB move away from rigid analyses, others are worried the administration might veer too far away from evidence-based rule making.

“While the memorandum explicitly maintains Presidents Clinton and Obama’s executive orders requiring analysis of regulatory impacts before issuing rules, it also signals a willingness to override those analyses if they don’t support predetermined priorities,” Susan Dudley, who directs the Regulatory Studies Center at George Washington University and ran OIRA under the George W. Bush administration, told The Hill by email.

“Regulatory analysis is more than just an assessment of benefits and costs. It includes careful identification of a problem and its cause, and evaluation of the likely consequences of alternative actions to address it, and is essential for ensuring policies are evidence-based and effective,” she added.

In a brief assessing the orders, Dudley described the memo as a “more progressive, and less humble, approach to regulating.”

Glenn Blomquist, an economics professor at the University of Kentucky and vice president of the Society for Benefit Cost Analysis, sees a space for both, using cost-benefit analysis to ensure regulations boost all the constituencies Biden cares about.

“It’s an awfully good way to organize all the pieces of information,” he said, including “what happens to the size of pie and peoples’ slices of pie” — the equity issues Biden wants to see addressed.

“If you get rid of the benefit-cost analysis, what sort of analysis is going to go into the decision making and providing advice to decision makers? What’s going to replace it and is it better?” 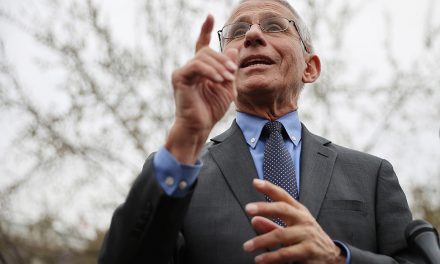 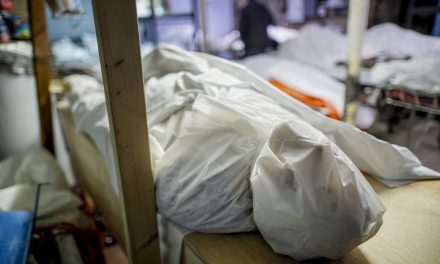 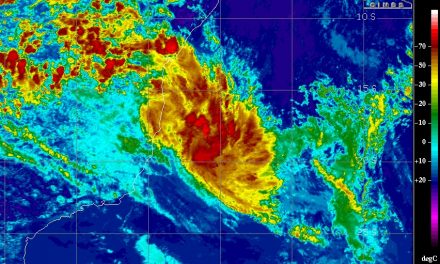