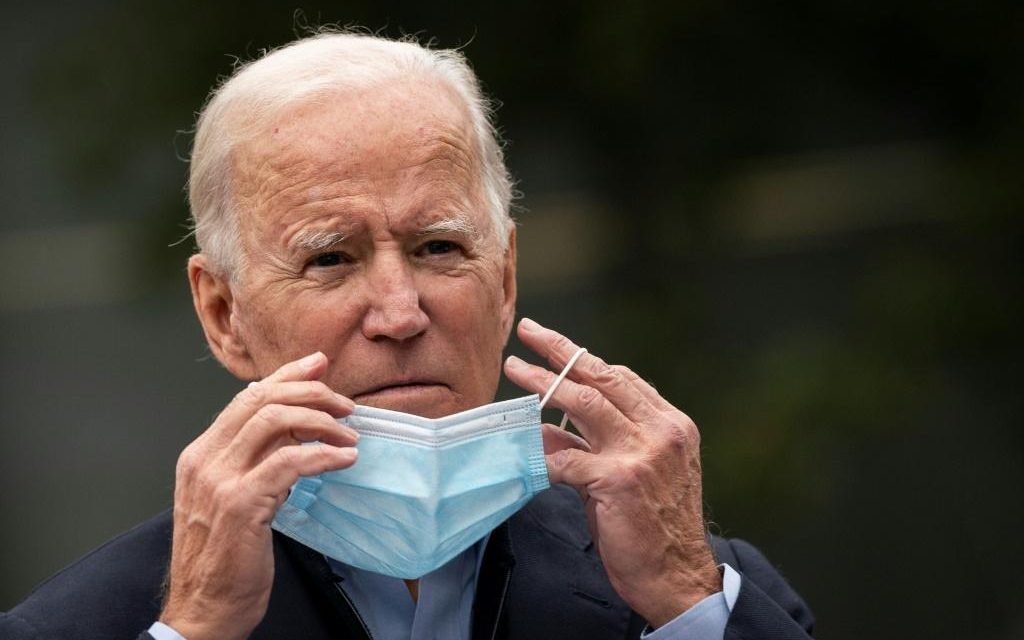 Democratic nominee Joe Biden has taken a lead in the vote count in Georgia and is gaining on President Trump in Pennsylvania, inching him closer to a win in the tight race for the White House.

His lead initially came after Clayton County in the Atlanta suburbs reported a bucket of ballots. Biden had been winning a huge proportion of the votes in that area. Other Atlanta suburbs are still reporting some votes.

In Pennsylvania, Trump’s lead stood at 18,229 votes at 6 a.m. and was steadily shrinking. More mailed-in ballots, which Biden is winning by a healthy margin, are still expected to be counted — many of them from the heavily Democratic city of Philadelphia and its suburbs.

More mailed-in ballots are also set to be counted on Friday in Allegheny County, where the city of Pittsburgh is located.

Biden also retains leads in the states of Nevada and Arizona, where ballot counting is also ongoing.

But, all eyes are focused on Pennsylvania, the biggest remaining prize on the map.

Fox News and the Associated Press have both called the race for Biden in Arizona, projecting him as the winner of that state’s 11 electoral votes. Other major networks have not called a winner in that state.

If Biden were to win all four states, he would end with 306 electoral votes.

A recount seemed almost certain in Georgia given the tightness of the Biden-Trump race. The Trump campaign has already requested a recount in Wisconsin, where Biden was projected as the winner on Wednesday. Biden led by about 1 percent in the Badger State.

The president on Thursday evening offered a statement from the White House attacking the electoral process in the battleground states and blaming Democrats, local officials, pollsters and the media for his situation.

Trump offered no specific evidence of fraud or of illegal votes having been cast, but his remarks echoed arguments that had been made earlier in the day by some of his family members and associates.

The Trump comments were widely condemned, including by a number of Republicans.

Rep. Adam Kinzinger (R-Ill.) said Trump should either take the evidence he has of his claims to court or “stop spreading debunked misinformation.”

“We want every vote counted, yes every legal vote, of course,” Kinzinger said. “But, if you have legit concerns about fraud present evidence and take it to court. Stop spreading debunked misinformation. … This is getting insane.”

Biden made a public appearance late Thursday afternoon as well, urging calm and projecting confidence about the election’s result. In Wilmington, Del., it appeared stagecraft was being set up for a potential Biden victory announcement in case there was a projection of his victory at some point on Friday. 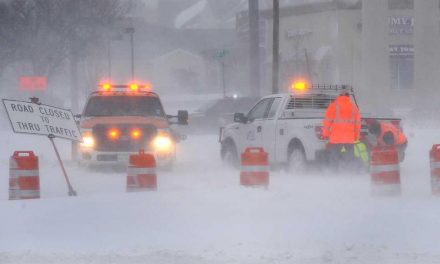 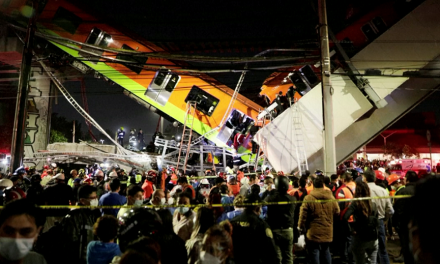 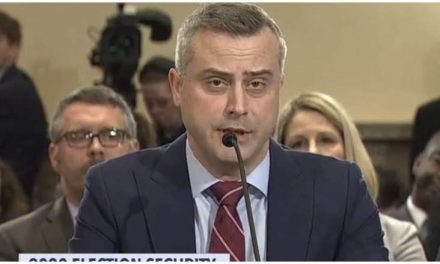 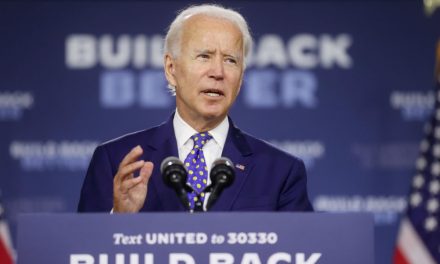