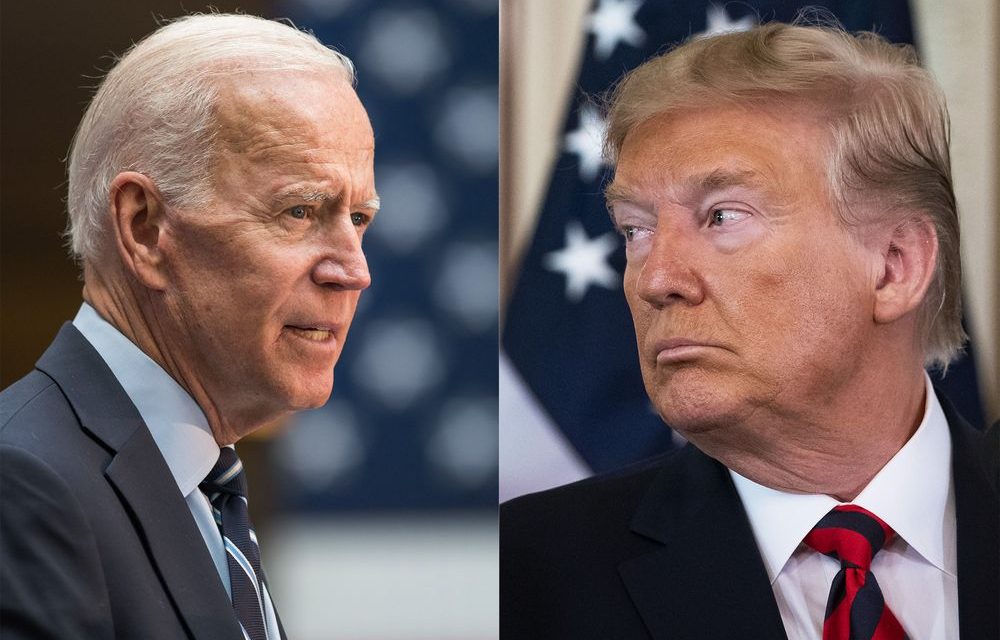 President-elect Joe Biden on Monday blasted President Trump’s efforts to overturn the results of the 2020 vote and called on the nation to move beyond the divisive election season hours after the Electoral College officially certified his victory.

Speaking from near his home in Delaware, Biden noted that he and Vice President-elect Kamala Harris had won more votes than any previous presidential ticket in history, calling their victory the “clearest demonstration of the will of the American people.”

Biden noted that he won by about the same Electoral College margin that Trump had in 2016, which the president at the time called a “landslide

The former vice president said that Trump had made use of every legal avenue available to him in challenging the outcome, and that now it is time to accept the results and move on.

“Respecting the will of the people is at the heart of our democracy even when we find those results hard to accept,” Biden said. “But that’s the obligation of those who have taken on a sworn duty to uphold the Constitution.”

“In this battle for the soul of America, democracy prevailed … faith in our institutions held and the integrity of our elections remained intact,” he continued. “And now it’s time to turn the page as we’ve done throughout our history, to unite and to heal.”

Electors from every state gathered at capitols across the country on Monday to affirm Biden’s victory in the Electoral College, moving him one step closer to inauguration next month. Biden will finish with 306 electoral votes, compared to 232 for Trump.

But six weeks after Election Day, Trump has still not conceded and his campaign is working to have the outcome overturned in state and federal courts, where dozens of its lawsuits have so far been rejected or dismissed.

Biden praised the democratic institutions that he said had “proved to be resilient and strong” despite having been “pushed, tested and threatened” by the president and his allies.

Trump has been making unsubstantiated claims about the election being stolen from him through widespread fraud. He’s called on GOP electors and lawmakers to revolt in an effort to reverse the outcome.

But the Electoral College meeting on Monday ran mostly smoothly, despite some demonstrations and protests across the country.

Biden praised the election workers and state officials he said had refused to bend in the face of political pressure — and in some cases, threats of violence.

“They could not and would not give credence to what they know is not true,” he said. “They knew this election was overseen, it was honest, it was free and it was fair. They saw it with their own eyes, and they wouldn’t be bullied into saying anything different.”

“They were subject to political pressure, verbal abuse and even threats of physical violence,” he added. “It’s simply unconscionable.”

Trump and his allies have given no sign they intend to draw back their rhetoric or legal challenges, despite their repeated failures to gain any traction in court.

“The Trump campaign brought dozens of legal challenges to test the result,” Biden said. “They were heard, again and again, and each of the time they were found to be without merit.”

Biden fumed over the lawsuit brought by Texas seeking to throw out the election results in four states.

The Supreme Court refused to hear the case, which was joined by 17 GOP state attorneys general and more than 120 House Republicans.

“Thankfully, a unanimous Supreme Court immediately and completely rejected this effort, sending a clear signal to the president that they’d be no part in an unprecedented assault on our democracy,” Biden said.

Congress will certify the Electoral College vote on Jan. 6, and Biden will be sworn in on Jan. 20.

Biden on Monday called on the country to “unite” and “heal” at a time of deep polarization and anger following a year that was dominated by divisive election politics and the coronavirus pandemic.

“There is urgent work in front of all of us,” he said. “Getting the pandemic under control to getting the nation vaccinated against this virus. Delivering immediate economic help so badly needed by so many Americans who are hurting today.” 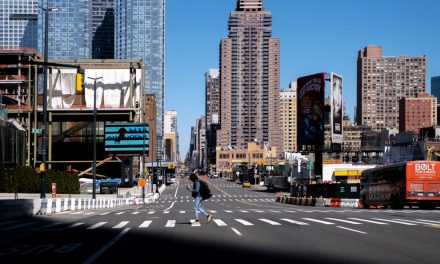 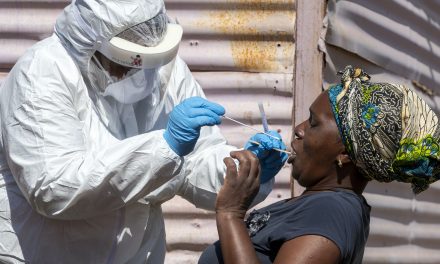 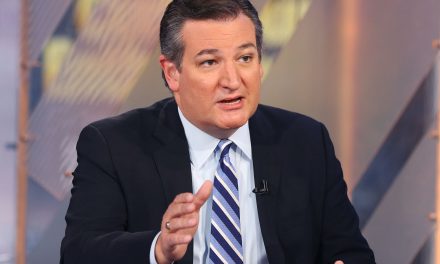 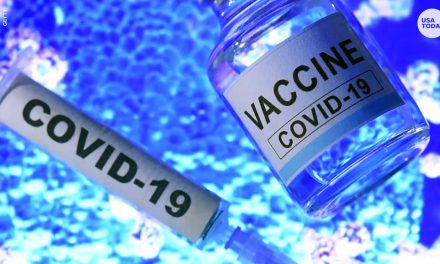