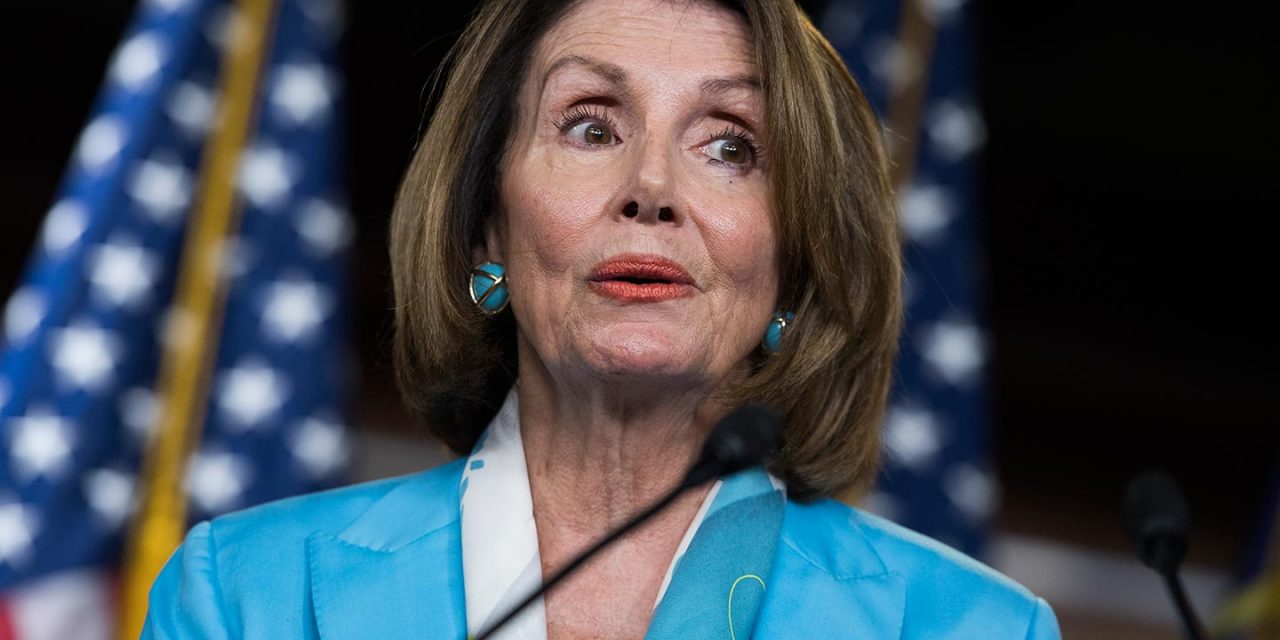 Senate Republicans are putting the squeeze on McConnell, arguing he should agree to a deal even if it means accepting a price tag higher than the $500 billion target he has set for a relief package.

“The four of us had an opportunity to go and just kind of walk him through, where we were, or where we are, our discussions to date,” Murkowski told reporters after the meeting.

Schumer and Pelosi are under pressure from Democrats disappointed the party lost seats in the House and failed to win the Senate in November.

The lawmakers are warning businesses and workers will be further hurt if no deal is reached, and that it will further imperil their party.

“I just think it’s imperative we get something done before we leave,” said Sen. Gary Peters (D-Mich.), who narrowly won re-election last month with 49.9 percent of the vote.

“People are frustrated, there’s no question about it” he of the failure to get a deal.

“People are desperate,” she said.

More than 14 million COVID-19 cases have now been reported in the U.S., with more than 275,000 dead. Daily cases are topping 200,000, underscoring what the Centers for Disease Control and Prevention director said Wednesday would be the most difficult winter for U.S. public health in the nation’s history.

There has been limited progress toward a deal this week, with Pelosi and Schumer signaling endorsing a $908 billion compromise proposal.

Their statement signaled a willingness to come down significantly from the $1.3 trillion proposal they floated to GOP leaders on Monday evening and the $2.2 trillion goal they set as a starting point for negotiations shortly after the election.

But it remains very unclear if the two sides can come together.

Murkowski said McConnell gave little indication whether he would back the centrist bill or put it on the Senate floor for a vote.

“What we what we were able to do was just kind of present, the whole proposal so no commitments back and forth,” Murkowski said.

Romney said he and his colleagues explained to McConnell how their proposal would spend $160 billion in aid to state and local governments, which McConnell has been reluctant to provide and which his office earlier this year panned as “blue state bailouts.”

He said they also heard McConnell out on his demand for sweeping liability protection to be included in the next relief bill.

“We described how it would be allocated, how it would be distributed, some portions based on population, some portion based on the revenue gap that might exist for a locality, and so forth. So we went through the particulars that we’re describing as well as listen to his thoughts about liability coverage,” Romney said.

Other Republicans are privately urging McConnell to accept a larger package and to back off his demand that a bill include sweeping coronavirus-related liability protections for businesses, schools, non-profit groups and religious organizations.

One Republican senator who backs the moderates’ proposal said it may be best if the GOP leader lets it advance without liability protection, which would be a major concession to Democrats.

“We ought to do it,” said the lawmaker, adding of the liability language: “Under the circumstances, I would leave it out because it hasn’t turned out to be an issue.”

The lawmaker who requested anonymity so as not to publicly disagree with McConnell noted there have been few coronavirus-related lawsuits and argued that frivolous litigation can be curbed by state-level actions.

Pelosi and McConnell held their first phone conversation since the election on Thursday and both expressed a desire to strike a deal on a year-end omnibus package and COVID-19 relief measure by the end of the month.

“We had a good conversation. I think we’re both interested in getting an outcome both on the omnibus and on a coronavirus package,” McConnell said Thursday as he was leaving the Capitol.

A senior aide to Pelosi said both leaders expressed their desire to get a relief package “as soon as possible.”

“The Speaker and Leader McConnell spoke at 12:45 pm today by phone about their shared commitment to completing an omnibus and COVID relief as soon as possible,” said Drew Hammill, a spokesman for Pelosi.

Pelosi sounded an optimistic tone earlier in the day, telling reporters “we will have an agreement” on a coronavirus package by Dec. 11, the date government funding is set to expire.

He expressed optimism Thursday that Trump would back it once its details are filled in.

“I have never been more hopeful that we’ll get a bill,” he said.

Liability protection remains one of the biggest outstanding issues.

The moderates who unveiled their $908 billion proposal earlier in the week have adopted “place-holder language.” For now, they’ve proposed a temporary stay on lawsuits to give states time to come up with their own coronavirus-liability laws.

Sen. John Cornyn (R-Texas) and Senate Democratic Whip Dick Durbin (Ill.) are handling the liability negotiation for their leaderships but they aren’t close to a deal.

“We’re talking about it. I actually asked for a copy of his proposal in writing and I have not seen it yet,” Cornyn said. “Liability protection is going be an essential part of any bill that goes to the floor. Sen. McConnell has made that clear.”

He said the moderate’s proposal on liability protection is at this point is just “a concept.”

“I’m not sure that that’s the best way to approach this national issue,” he said of the idea of giving the states only a few months to draft their own liability protection laws.

In the meantime, rank-and-file lawmakers are running out of patience.

Rep. Abigail Spanberger (D-Va.), who attended the press conference Tuesday at which moderates introduced their $908 COVID-19 relief proposal, said she was constantly pressed by constituents on the campaign trail this fall about the timing of the next COVID-19 relief package.

“The time for relief is yesterday,” she added. “We cannot wait any longer.” 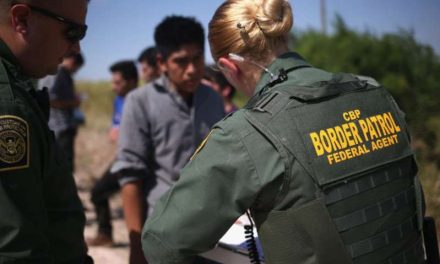 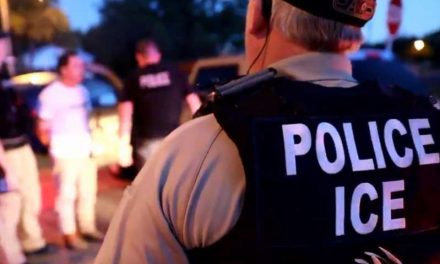 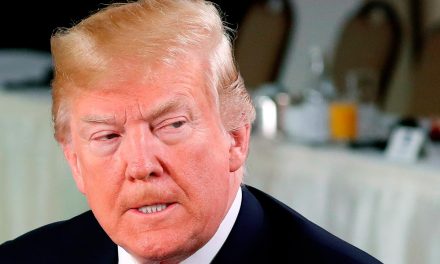 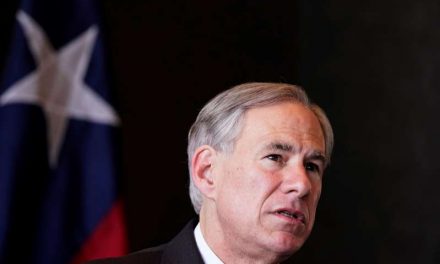