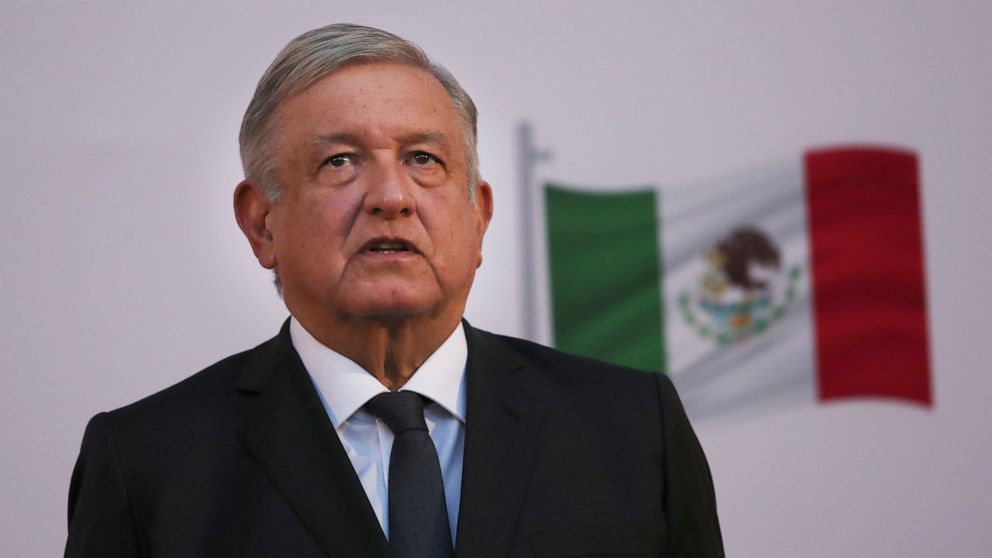 The party of Mexican President Andrés Manuel López Obrador has raised a storm of criticism with legislation aimed at forcing the country’s central bank to be buyer of last resort for all the U.S. cash that enters the country

MEXICO CITY — The party of President Andrés Manuel López Obrador raised a storm of criticism Thursday with legislation aimed at forcing Mexico’s central bank to be buyer of last resort for all the U.S. cash that enters the country.

The Bank of Mexico and opposition groups expressed concern such a requirement would violate the bank’s autonomy and also leave it open to acquiring dirty cash from drug cartels.

The bill comes amid a series of legislative moves by López Obrador that have both unnerved the business community and sought to limit anti-drug activities by foreign government agents in Mexico.

The measure was approved late Wednesday by the Senate and must still be approved by the lower house of Congress. López Obrador’s Morena party says it is meant to ensure migrants can send money home in cash. The party says that if foreign cash builds up in Mexico, it might disrupt foreign currency markets and encourage illicit trading in which migrants get worse exchange rates.

But the central bank voiced its opposition in a rare public statement Thursday. The bank said less than 1% of the money that migrants send home to their families comes as U.S. dollars or other foreign currency, with the overwhelming majority of remittances handled by bank or wire transfers.

As for other sources of such cash, foreign tourists sometimes spend dollars in Mexico, but there is enormous evidence that Mexican drug cartels ship in huge amounts of dirty cash from U.S. drug sales.

The Bank of Mexico said that in the first nine months of 2020, the country’s private banks were able to either trade or send back to the U.S. and other countries 98% of the $4.7 billion in foreign cash that entered the country. Only about $100 million remained stuck in Mexico, it said.

It is that money that López Obrador’s party wants the central bank to buy and add to its reserves.

But the bank warned such a move would raise the risk that once private banks knew they could unload all their cash on the central bank, they might start relaxing their anti-money laundering standards and start accepting deposits of dirty cash. That, in turn, could risk tainting the Bank of Mexico’s relations with other central banks and lead to other countries imposing restrictions on Mexico’s whole banking sector.

“The bill will cause substantial risks and impacts” on the central bank’s work, the Bank of Mexico statement said.

The bank also worried that the measure could be a first step toward the government telling it what to do, as was the case in decades past.

From the 1970s to the early 1990s, Mexico lurched from economic crisis to crisis because of excessive government borrowing, corruption and lack of transparency, all enabled by the presidency’s complete control over the central bank. To combat that, the central bank was granted autonomy in 1994, allowing it to decide free of political influence how to keep inflation and currency markets stable. 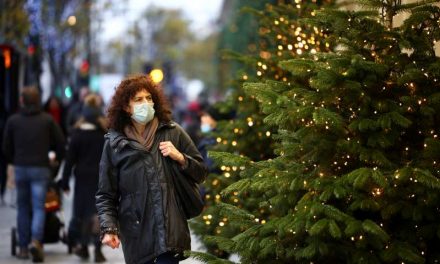 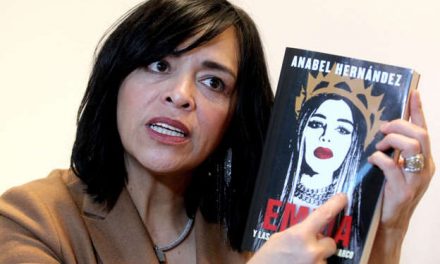 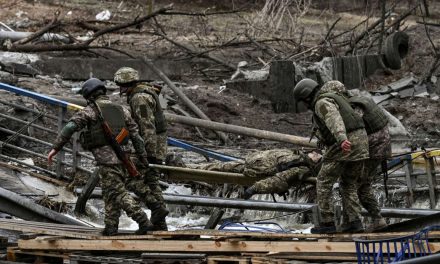