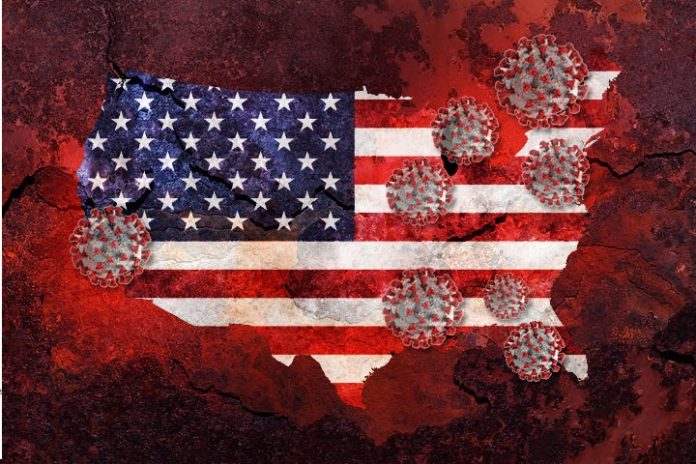 The U.S. recorded more than 83,000 new coronavirus cases for the second day in a row on Saturday amid a surge as the weather turns colder.

Some 83,718 new cases were reported on Saturday, according to a count from Johns Hopkins University.

On Friday, the COVID Tracking Project tallied over 83,000 new confirmed cases across the country, topping the U.S.’s previous single-day record of 75,687 in June.

About 35 states reported more new cases in the last week than the previous week, Johns Hopkins noted. New Jersey and Michigan both reported records for single-day cases, with 1,994 cases and 3,338, respectively.

And Illinois reported its highest single-day total since the pandemic began, with 6,161 new cases.

Experts have warned that cases could continue to rise as the weather gets colder in the coming months.

The spike in cases runs counter to the optimistic picture President Trump continues to paint about the virus, saying the country is “rounding the bend.” The president on Friday blamed the increase in cases on more testing.

“Media is doing everything possible to create fear prior to November 3rd,” Trump tweeted. “The Cases are up because TESTING is way up, by far the most, and best, in the world. Mortality rate is DOWN 85% plus!” 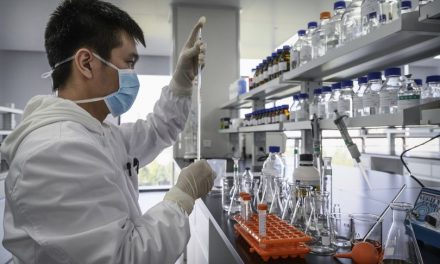 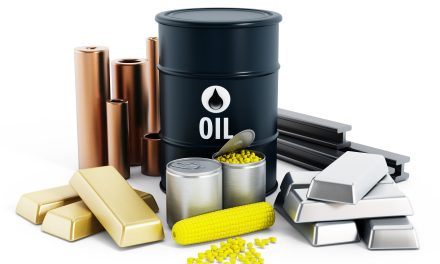 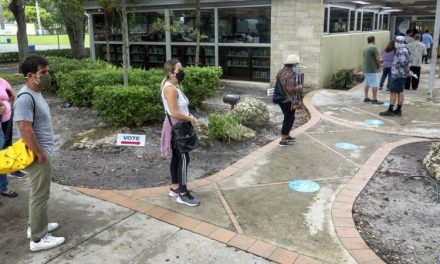 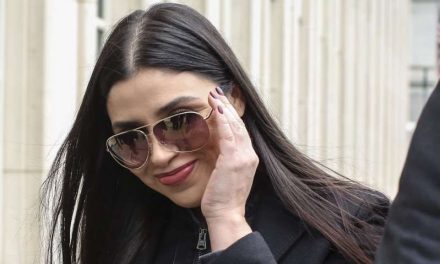