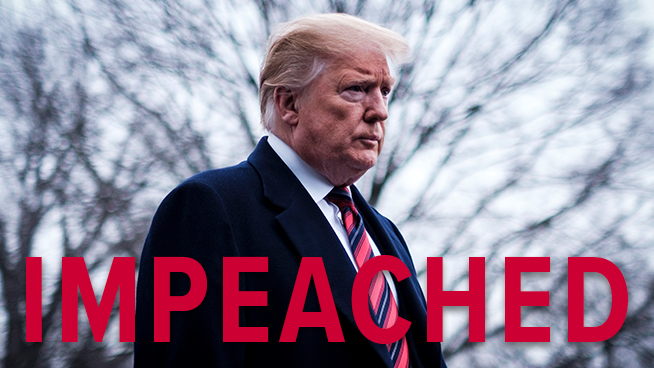 The New York Times editorial board is calling on senators to convict former President Trump over his role in the Jan. 6 Capitol riot, reiterating the argument from House impeachment managers this week that a similar event “can happen again” unless the former president is convicted.

In a Friday opinion piece, the Times board wrote that in voting to convict Trump, senators should not “limit their concerns solely to the events of Jan. 6, when a mob of Trump supporters sacked the U.S. Capitol, but also to act with an eye toward safeguarding the nation’s future.”

“To excuse Mr. Trump’s attack on American democracy would invite more such attempts, by him and by other aspiring autocrats,” the board continues. “The stakes could not be higher.”

“A vote for impunity is an act of complicity,” they add.

Trump faces an impeachment article from the House charging him with inciting insurrection with his repeated unsubstantiated claims of widespread voter fraud in the 2020 presidential election.

Following arguments from House impeachment managers this week and Trump’s defense team, the trial could come to a close on Saturday.

While a handful of Republican senators have signaled their willingness to convict Trump, it is unlikely that 17 of them will cross party lines to reach the supermajority necessary for a conviction.

The Times board argued that House managers this week “laid out a devastating case for conviction” by detailing “the former president’s effort to undermine and overturn a free and fair election.”

Meanwhile, the board stated that Trump’s defense team, which claimed that Trump’s statements leading up to the mob attack were protected by the First Amendment, “didn’t bother with a coherent defense.”

The Times board wrote, “Once again, Mr. Trump has played his most devoted supporters for suckers and insulted the intelligence of the rest of the American people.”

“This shouldn’t be a close call. Yet nearly no one expects the Senate to convict,” the editorial board added.

“This abdication of duty is heartbreaking for the nation,” the board wrote. “It isn’t just that these senators are putting the interests of a single man ahead of the interests of the nation; it’s also a tacit admission that the only constituents that many Republicans consider worth representing are their most partisan supporters.”

The board went on to add, “The former president inspired an attack on a coequal branch of government. His behavior should not be excused simply because he is no longer the president — at least, not if the Republican Party hopes to serve as something more than a vehicle for a toxic cult of personality.”

“The evidence thus far presented only reinforces the urgent need for accountability,” the board concluded. 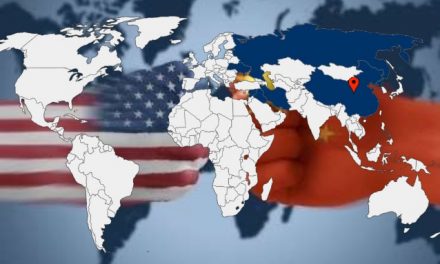 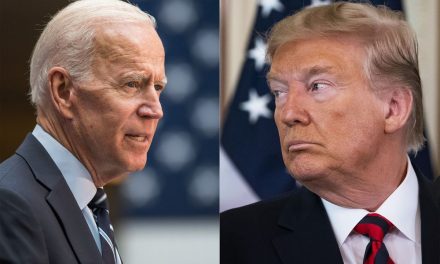 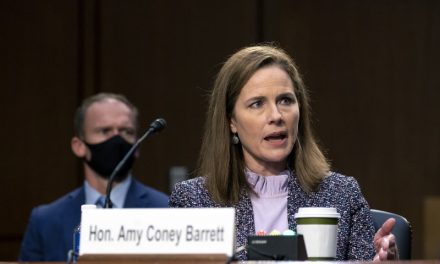 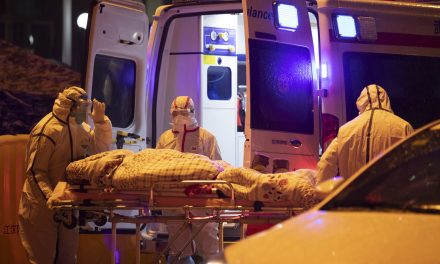