Nikki Haley breaks with Trump: ‘We shouldn’t have followed him’ 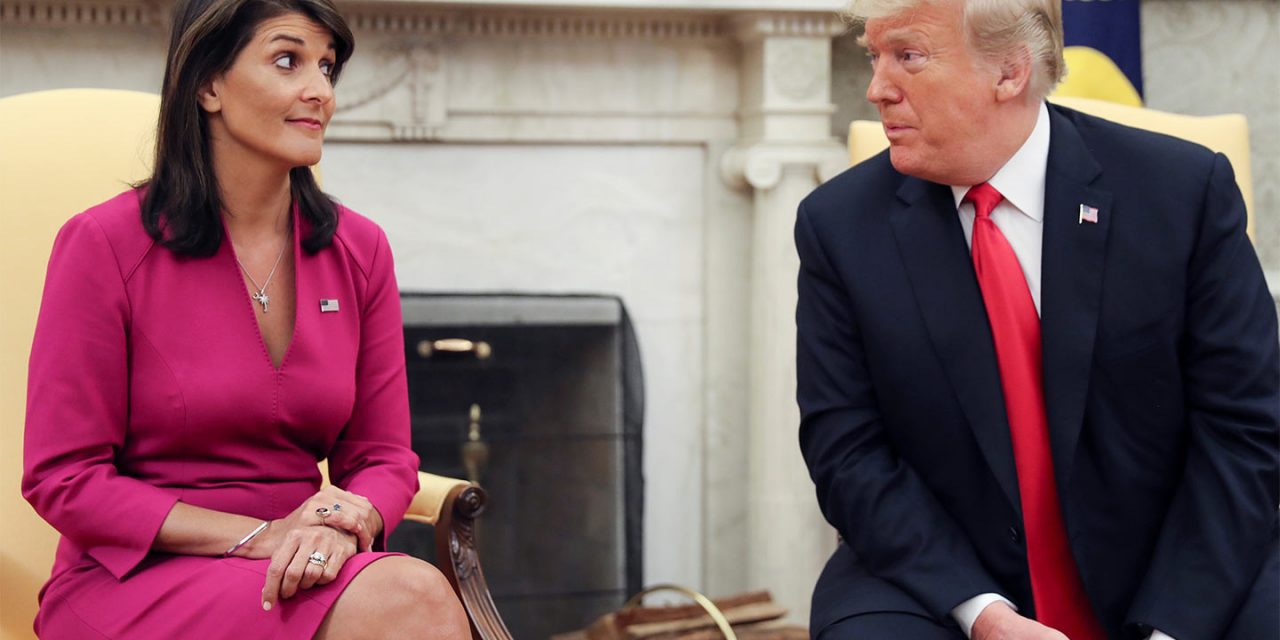 Former Ambassador to the United Nations Nikki Haley issued stunning remarks breaking with former President Trump, telling Politico in an interview published Friday that she believes he “let us down.”

The House impeached the former president for a second time shortly after the riots, saying his unsubstantiated claims of widespread voter fraud following his election loss to President Biden and his comments earlier that day incited the mob that stormed the Capitol.

The former South Carolina governor told Politico that she has not spoken with Trump since the mob attack, further expressing her disappointment with remarks Trump gave at a rally ahead of the riot condemning his own vice president, Mike Pence.

“When I tell you I’m angry, it’s an understatement,” Haley told Politico. “I am so disappointed in the fact that [despite] the loyalty and friendship he had with Mike Pence, that he would do that to him. Like, I’m disgusted by it.”

Haley in the days immediately following the attack said in a speech to Republican National Committee members that Trump was “badly wrong with his words,” at his Jan. 6 rally.

“And it wasn’t just his words,” she added at the time. “His actions since Election Day will be judged harshly by history.” 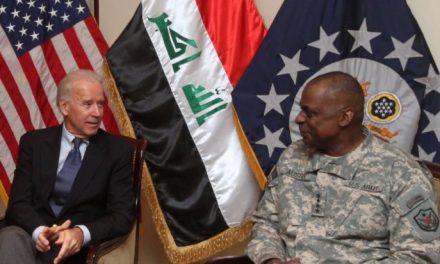 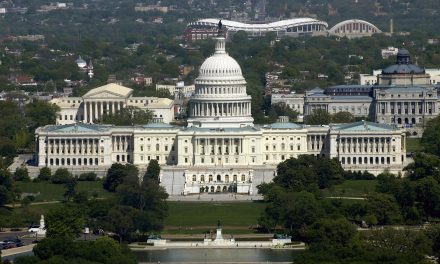 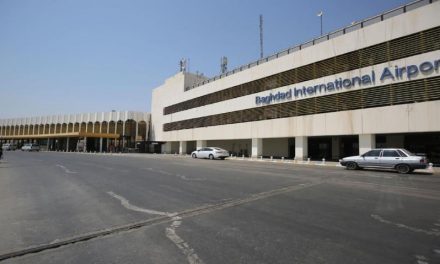