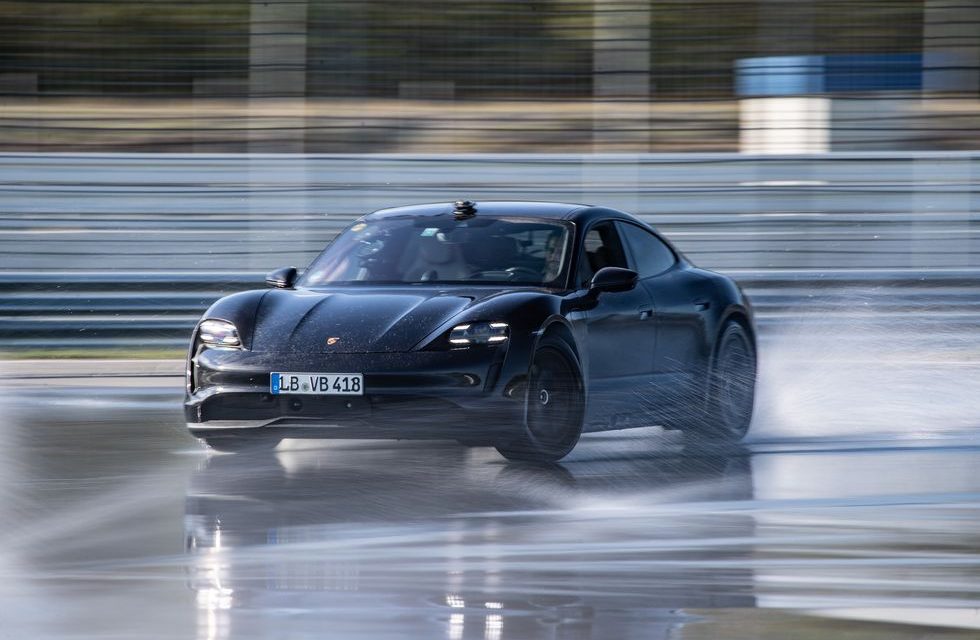 Think you’re a hotshot because you once kicked out the tail on your Monte Carlo and held it there for two complete laps around the unplowed parking lot of that abandoned Circuit City? Well, you are. That was sick.

But you’ve been one-upped in a big way by a guy named Dennis Retera, a Porsche driving instructor in Germany. He got sideways on a wet skidpad at the Porsche Experience Centre Hockenheimring and didn’t stop slidin’ till he’d covered 26.2 miles. When we say this was a marathon drift session, we mean literally. Unlike the apocryphal messenger who ran from Marathon to Athens and then promptly died, Retera was just fine. Maybe slightly carsick. And Porsche had its record.

To set the record, Porsche rolled out a China-market rear-wheel-drive Taycan. They didn’t specify which version, but that single-motor iteration is available with either 402 or 469 horsepower and a battery rated at either 79.2 kWh or 93.4 kWh. We’d guess that when you’re planning to drive sideways for an hour, you want the big battery, if not necessarily the big motor. The irrigated skidpad allowed for relatively low speeds (and sufficient tread life for the tires) but also upped the challenge for Retera, since the grip tended to be inconsistent.

While (or course) praising the Taycan’s drift-friendly chassis, Retera also said, “It was very tiring for me to keep my concentration high for 210 laps, especially as the irrigated asphalt of the drift circuit does not provide the same grip everywhere. I concentrated on controlling the drift with the steering—this is more efficient than using the accelerator pedal and reduces the risk of spinning.” He didn’t spin, but the run ended when the battery was spent. As a Porsche spokesman told us, “Drifting is very energy consuming.” 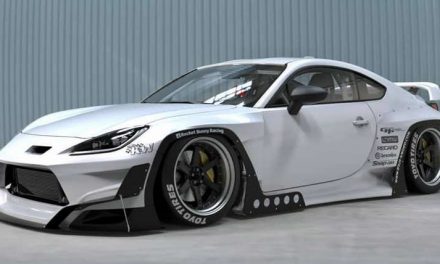 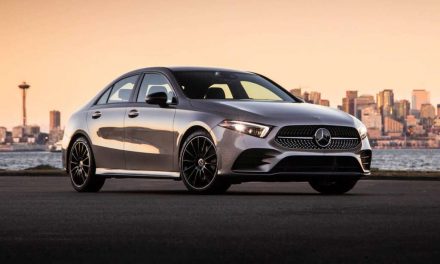 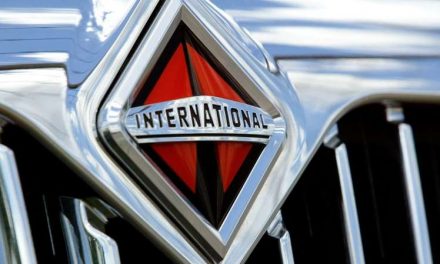 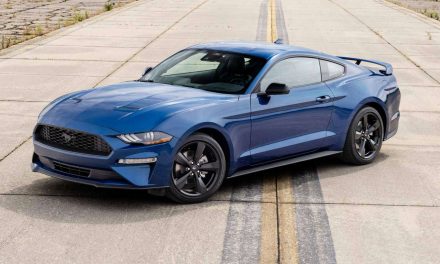