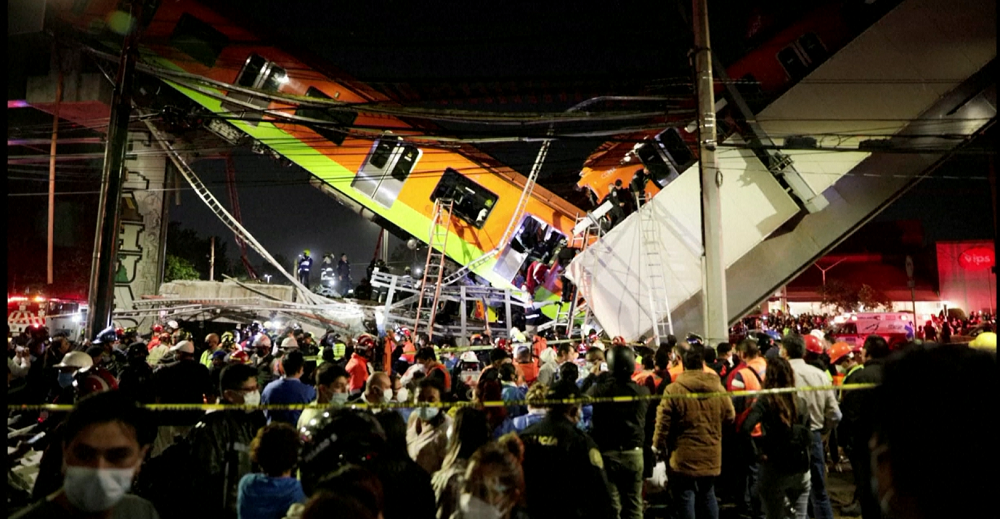 A subway train derailed in Mexico City after an overpass partially collapsed on Monday night, killing at least 20 people and wounding dozens of others, with 38 hospitalized, Mexican authorities said.

Details: Milenio TV broadcast footage showing the overpass collapsing onto cars on a road below it. Mexico City Mayor Claudia Sheinbaum said some people were trapped inside the “partially hanging train,” per AP. “We don’t know if they are alive,” she added.

The crash happened at 10:25 p.m on Line 12 of the subway system, which opened in 2012, at the Olivos Station in the capital’s southeast, La Jornada reports.

The rescue operation paused at midnight as workers brought in a crane to support the “very weak” train, AP notes.

What they’re saying: Foreign Minister Marcelo Ebrard, who was mayor of Mexico City when Line 12 was constructed, in a Twitter post called the crash a “tragedy” and said “the causes must be investigated and responsibilities defined.”

The big picture: Mexico City’s subway system is the second-biggest in the Americas after New York City, handling over 4 million passengers per day. 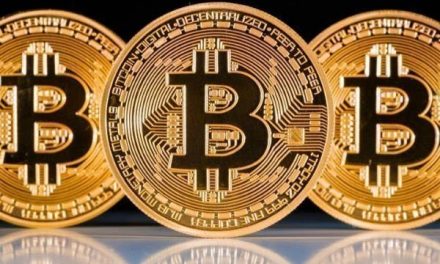 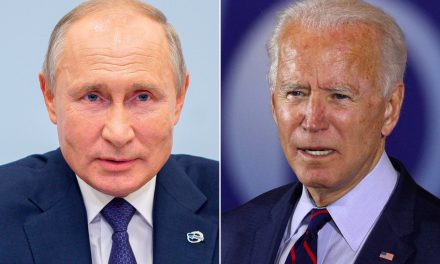 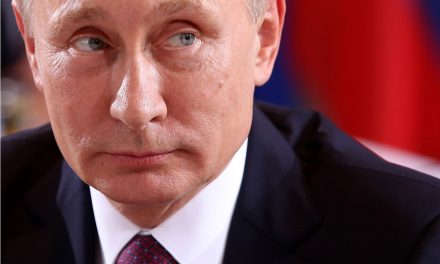