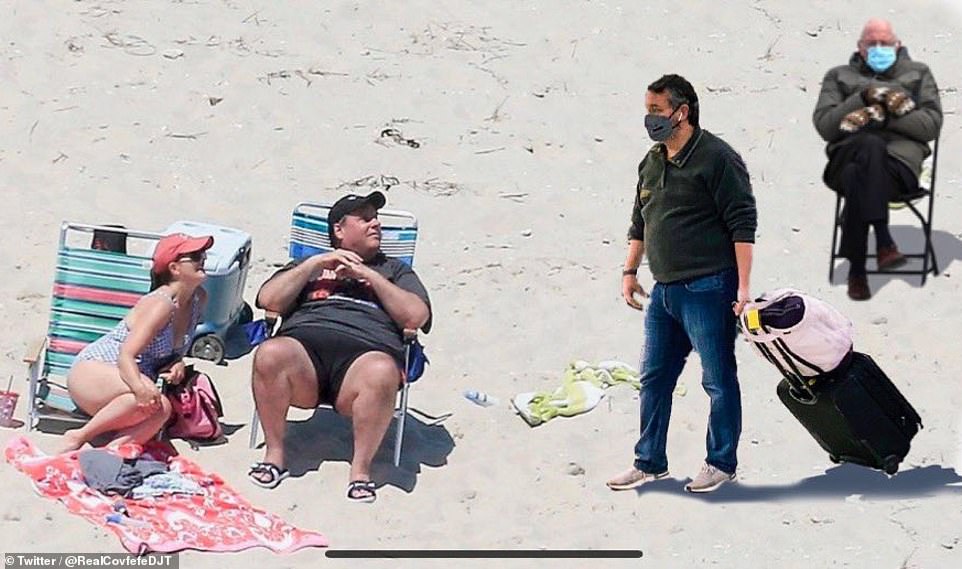 AUSTIN, Texas — Sen. Ted Cruz (R-Texas) is taking hits at home for flying to Cancun, Mexico, while millions of Texans are stranded in freezing temperatures without power or running water.

Pictures of Cruz at a Houston airport on the way to a vacation with his family went viral Thursday and drew outrage from critics who said he should be on the ground doing everything in his power to address the humanitarian crisis in Texas.

Cruz will not face voters again until 2024. But the Cancun episode, which follows his efforts to challenge the Electoral College vote count ahead of the Jan. 6 riot, is a further drag on a polarizing politician who has presidential ambitions.

“Traveling out of state with your family during a terrible state emergency is possibly the worst thing a state leader could do,” said Bill Miller, an influential political consultant and lobbyist in Texas who has worked to elect both Republicans and Democrats. “It will leave a bitter, never-to-go-away taste in the mouths of voters. Indefensible, in short.”

A recent Morning Consult poll found Cruz’s approval rating among Texas Republicans dipped from 81 percent to 76 percent following the siege on the Capitol. Cruz and Sen. Josh Hawley (R-Mo.) led the effort to challenge the Electoral College vote count, which was interrupted by a pro-Trump mob.

While Cruz’s approval rating is higher than Sen. John Cornyn’s (R-Texas), Cornyn coasted to reelection in 2020. By contrast, Cruz only barely defeated former Rep. Beto O’Rourke (D-Texas) in 2018 by 2.6 point in a state that has not elected a Democrat to statewide office in more than 20 years.

George Seay, a Dallas-based GOP donor and conservative political leader, said Cruz “doesn’t have the same strength in Texas as he used to.”

That could come back to haunt Cruz in 2024, whether he’s running for the Senate or the White House.

“He’s made an uncanny number of miscalculations recently that seem to be based on his desire for political advancement,” Seay said.

“His choices surrounding Jan. 6 were a politically expedient effort to reach out to the Trump legions and it exploded in his face. And what about doing the right thing and being on the ground here to help people in dire straits because you’re a public servant?” Seay added. “If he tries to run for Senate again in 2024, I wouldn’t be surprised if he pulls a primary challenger and a robust challenger in the general election.”

Seay and other Republicans were also eager to point out that Cruz is not responsible for the crisis, which falls on state leaders and a power grid that is not weatherized to deal with rare winter storm events and isolated from larger power grids.

They also say there are plenty of allegations of hypocrisy to go around. Austin’s Democratic mayor Steve Adler, for instance, became embroiled in controversy for urging people to stay home because of COVID-19 in a video he recorded from Cabo.

But Cruz’s blunder was magnified by his past remarks hammering Adler as a hypocrite and criticizing blue states, such as California, for their infrastructure problems.

In one recent tweet, Cruz said he had “no defense” for criticizing California’s energy policies now that Texas’s electric grid has failed in such spectacular fashion.

After hours of silence Thursday as the controversy exploded around him, Cruz finally released a statement confirming that he had gone to Cancun with his wife and daughters for a vacation after school was canceled for the week and they were left without power at their Houston-area home.

Cruz flew out Wednesday and returned Thursday, though it was unclear whether he had intended to stay longer and only came back because of the fallout.

“My staff and I are in constant communication with state and local leaders to get to the bottom of what happened in Texas,” Cruz said. “We want our power back, our water on, and our homes warm. My team and I will continue using all our resources to keep Texans informed and safe.”

The trip came at a perilous moment for many Texans, millions of whom have been without power or water for days, suffering through single-digit temperatures and the worsening power and water crises. Many grocery stores are closed and those that are open have long lines.

At the same time, there is very little information coming from state leaders about when those services will be restored.

Dozens of deaths have been attributed to the unusually strong winter storm that has lashed the state, freezing electrical grid equipment in a state otherwise known for its abundance of energy resources.

Texas Democrats called on Cruz to resign and to be expelled by the Senate, saying his efforts to question the Electoral College vote and his foreign trip during a crisis demands accountability.

“The Texas Democratic Party calls on Ted Cruz to resign or be expelled from office,” said Texas Democratic Party Chairman Gilberto Hinojosa. “Barring that, we will put all of the resources we have into defeating him and every Texas Republican who abandoned us in this disaster, including Governor [Greg] Abbott and Lieutenant Governor [Dan] Patrick, in 2022 and 2024. We are in a battle for the soul of our state. We must restore ethics, competence, and a government that works for the people.”

The episode drove headlines across the country and national Democrats piled on.

“I don’t have any updates on the exact location of Sen. Ted Cruz, nor does anyone at the White House,” said White House press secretary Jen Psaki. 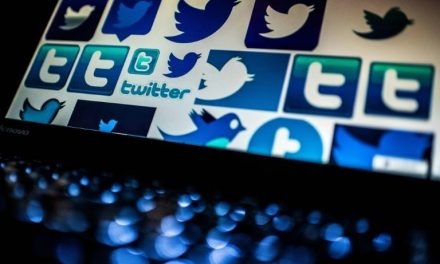 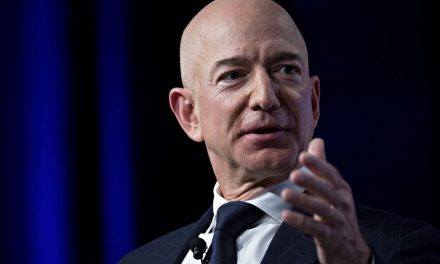 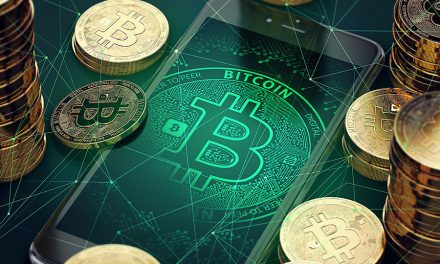 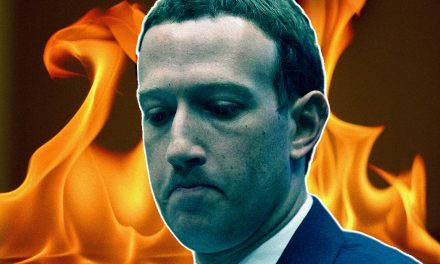