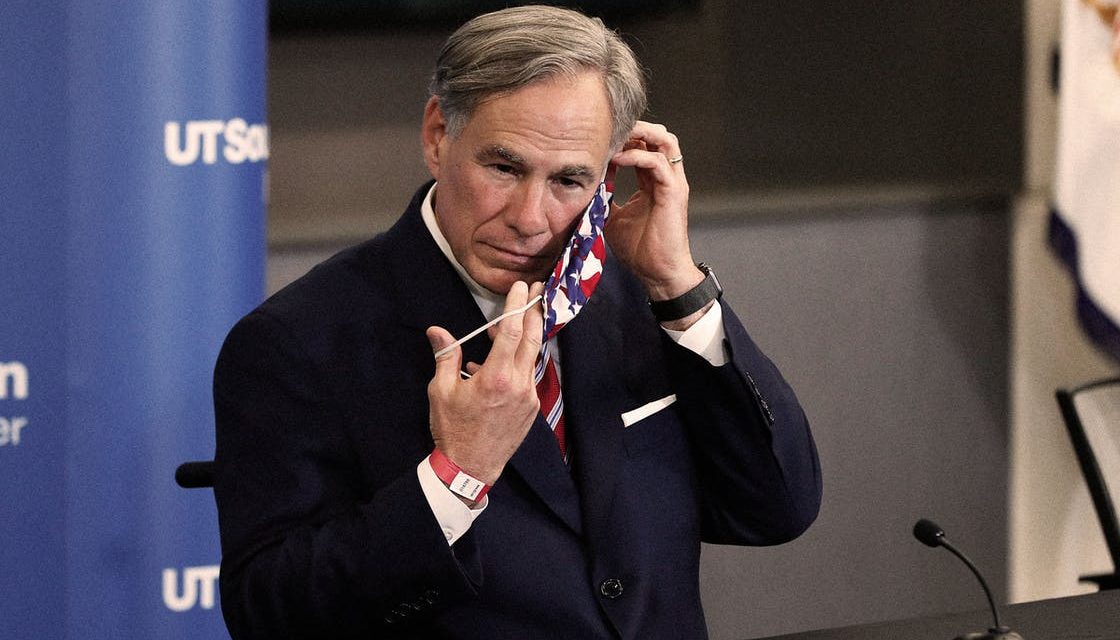 Texas is lifting most of its remaining coronavirus restrictions, including its statewide mask mandate and capacity restrictions on businesses, Gov. Greg Abbott (R) announced Tuesday.

In a speech, Abbott emphasized that he expects people will continue to exercise personal responsibility to keep themselves safe without a government mandate.

“Texans have mastered the daily habits to avoid getting COVID,” Abbott said.

Abbott also said that effective March 10, every business will be allowed to open at 100 percent capacity.

“Make no mistake, COVID has not suddenly disappeared. COVID still exists in Texas, in the United States and across the globe,” Abbott said.

“But it is clear from the recoveries, the vaccinations, the reduced hospitalizations and the safe practices that Texans are using, that state mandates are no longer needed,” he added.

Abbott cited increasing vaccination rates and a low statewide positivity rate as additional justification, saying that the state is “in a far better position now.”

Abbott said about 5.7 million shots have been administered, particularly to seniors, and that by the end of this month, “every senior who wants a vaccine shot can get a vaccine shot.”

Texas has a total population of nearly 30 million people.

If COVID-19 hospitalizations in any region rise above 15 percent capacity for seven straight days, Abbott said county judges may opt to impose stricter COVID-19 mitigation strategies, but they cannot impose penalties for failing to wear a mask, and businesses cannot be limited to less than 50 percent capacity.

The move makes Texas the largest state to completely lift its mask mandate, though other states have been easing off broader restrictions as well.

Public health experts and federal officials have been warning states not to ease up too quickly, citing the threat of variants and the “stalling” of recent declines in new cases.

Nationwide, new cases had declined for weeks, from as much as 250,000 per day in January to around 70,000 per day. But the declines have leveled off and are now even showing signs of ticking back up. Even 70,000 cases per day is above last summer’s peak.

“I am really worried about reports that more states are rolling back the exact public health measures we have recommended to protect people from COVID-19,” Walensky said during a White House briefing Monday. 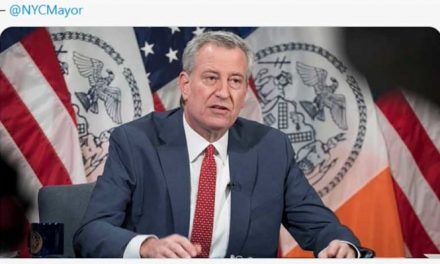 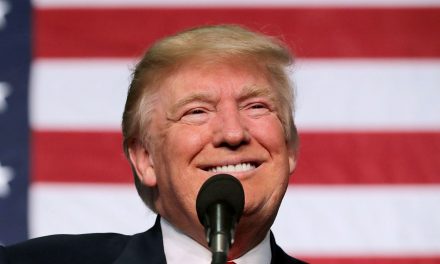 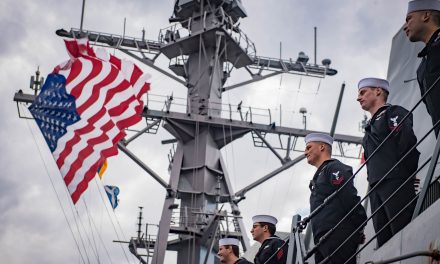 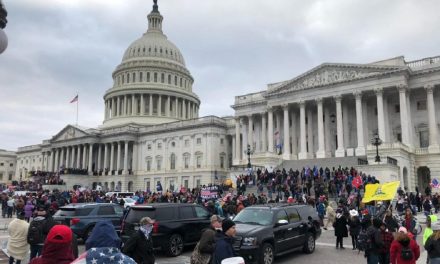