TEXAS NATIONAL GUARD WILL BE ON ‘STANDBY’ AFTER POLLS CLOSE ON ELECTION NIGHT, GOV. ABBOTT SAYS 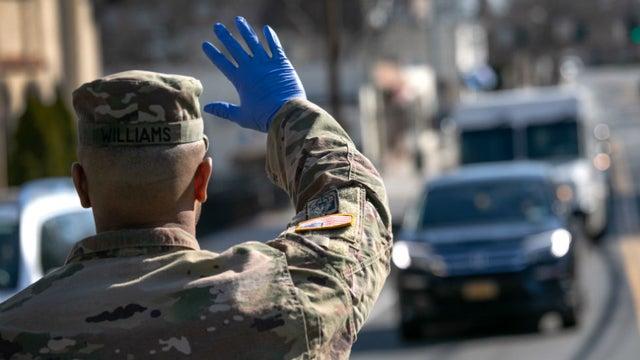 On Tuesday night, Nov. 3, counties across the state will begin reporting election results, and voters on one side or the other, are destined for disappointment.

Law enforcement nationwide, Del Carmen says, is getting ready for whatever response may come.

Texas service members, Abbott said, won’t be at the polls while voting is taking place, but they will be on standby.

“We want to make sure in the event there are any protests after the elections are completed we have adequate personnel in place to make sure we are able to address any protests that turn into riots,” Gov. Abbot said.

The City of Dallas says it’s also working to ensure police have “adequate staff on election day and the days following.”

Except when necessary, requests for time off are being denied, and officers are being ordered to be in uniform and in a constant state of readiness.

“What else could happen in 2020?” said Robert Hagelthon.

“I think we’ll be fine here, but I mean, you never know,” said Frances Yllana.

Next week could very well be peaceful, but del Carmen says cities can’t afford to assume.

“They cannot sit back and hypothesize things are going to go well. They have to be ready,” he said.

Dallas city leaders say there’s a specific operational plan for the downtown area, in part because the AAC is the county’s largest polling place.

While the National Guard may not be at the polls, police say they are looking at ensuring election site security. 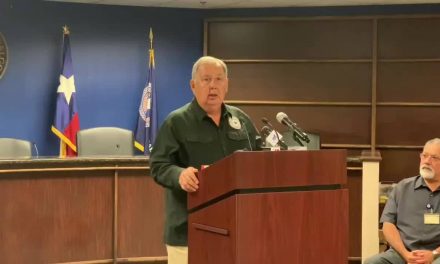 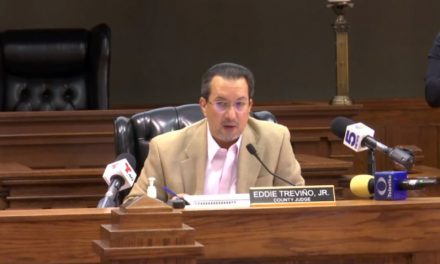 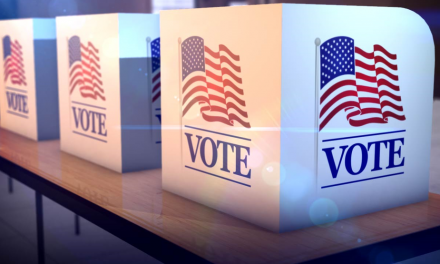 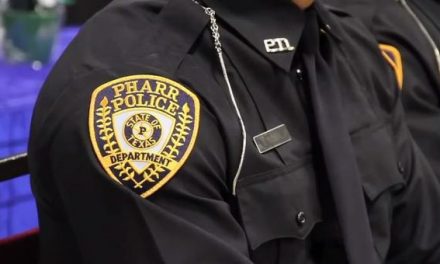