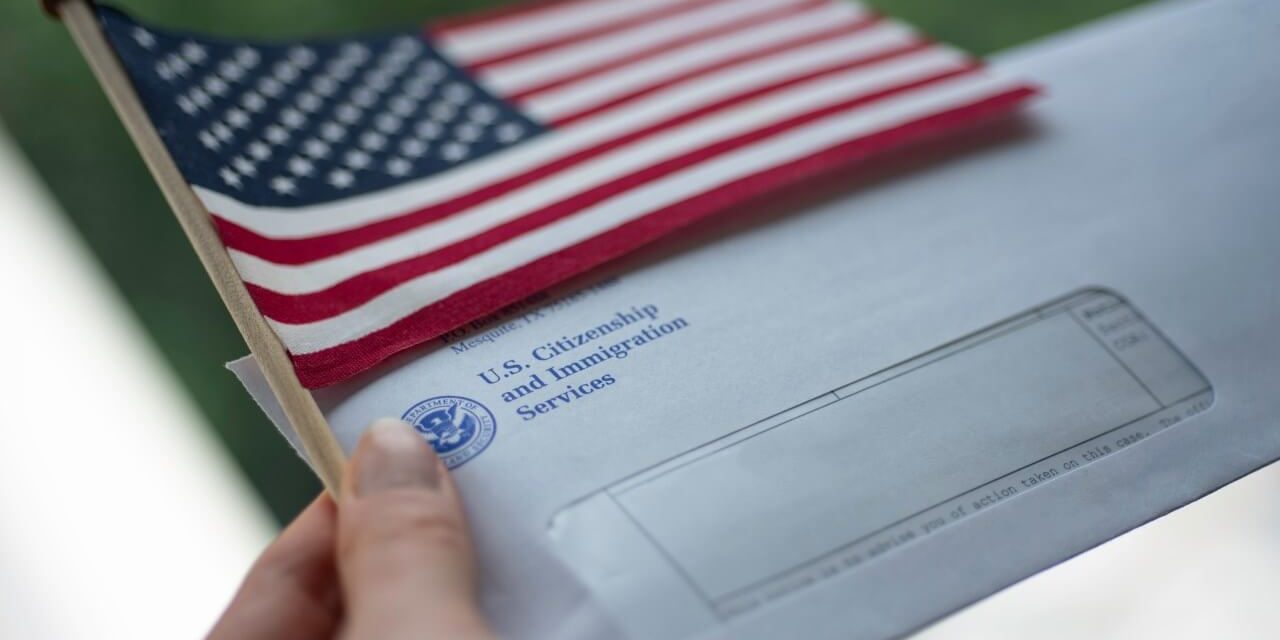 President Trump on Thursday extended an order suspending the issuance of certain types of work visas for another three months, citing the ongoing effects of the coronavirus pandemic.

The White House issued a proclamation hours before Trump’s original order was set to expire. As a result, the entry of immigrants on various visas will be prohibited through March 31 unless the incoming Biden administration rescinds it before then.

“The 2019 Novel Coronavirus (COVID-19) continues to significantly disrupt Americans’ livelihoods,” the proclamation states. “While the November overall unemployment rate in the United States of 6.7 percent reflects a marked decline from its April high, there were still 9,834,000 fewer seasonally adjusted nonfarm jobs in November than in February of 2020.”

The largest program affected by the order is H-1B visas, whose recipients are typically skilled workers in the tech industry who can stay in the U.S. for multiple years.

H-2B visas apply to seasonal workers and H-4 visas are given to spouses of H-1B visa holders.

J-1 visas are given to researchers, scholars and other specialized categories such as au pairs, while L-1 visas are for executives transferring to the United States from positions abroad with the same employer.

Trump faced pressure from some corners to extend the order into 2021, with certain allies noting the economy has yet to fully recover from the pandemic. Those allies also believe that extending the visa restrictions will put President-elect Joe Biden in a difficult position out of the gate when he takes office on Jan. 20.

The president-elect has vowed to undo many of Trump’s immigration policies, but if the economy continues to struggle he may be less inclined to allow more foreign workers to join the U.S. labor force when millions of Americans are still unemployed.

The Trump administration initially justified the suspension by claiming it would free up jobs for Americans who were out of work due to the pandemic. But immigration had largely been closed off due to travel restrictions already, and many companies have said certain jobs that existed pre-pandemic will not be filled again.

The proclamation’s position that the effects of the pandemic on the U.S. labor market are an ongoing national concern is at odds in many ways with Trump’s own rhetoric about the economy. He released a video earlier in the day touting the low unemployment rate and boasted that “our economy is growing at the most rapid rate ever recorded.” 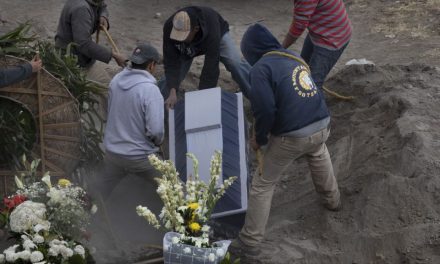 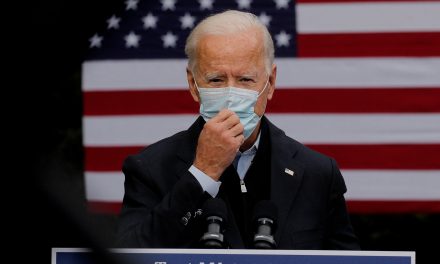 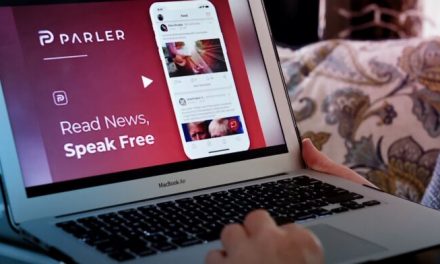 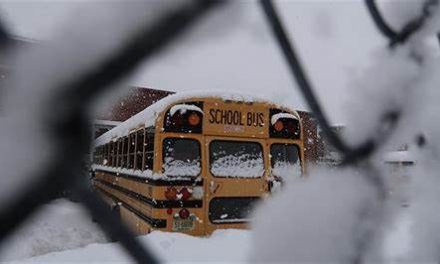