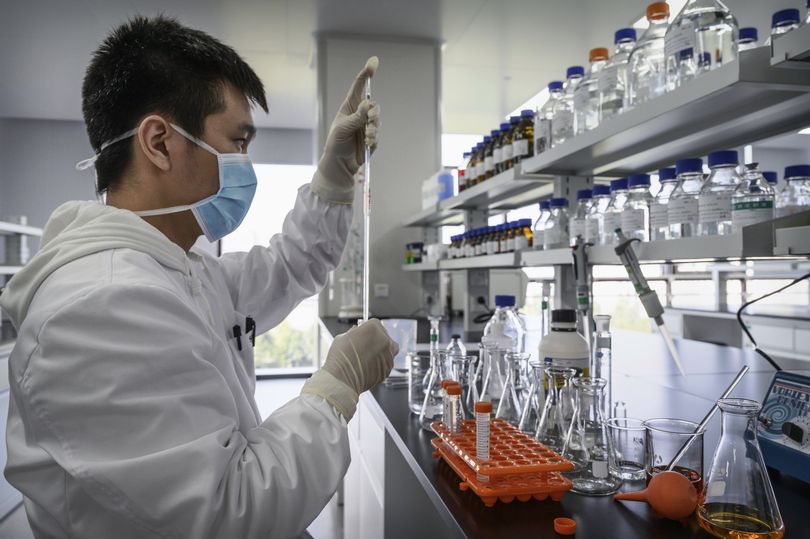 Researchers are developing a new jab that targets the core of the virus, which would make it resistant to new strains. Current vaccines tackle the spike protein – meaning mutations could make them less effective

Researchers are developing jabs which target the core of the virus, rather than the spike protein – and believe it could end the need to “tweak” existing doses.

The new vaccine is being developed at the University of Nottingham, The Telegraph reports.

Jabs currently approved target the spike protein, but are likely to become less effective as Covid mutates, meaning people will likely require ‘top up’ jabs in the future.

Trials using mice have been encouraging, and human trials are expected in the second half of this year, it is expected.

Scancell’s chief medical officer, Dr Gillies O’Bryan-Tear, said: “We don’t necessarily claim it will be a pan-coronavirus vaccine, but it has got the potential to be so simply because of where it is targeted.”

However researchers have urged people to be cautious about being too optimistic – as a universal flu jab has never been developed.

However it is not guaranteed that a new vaccine will be needed.

Prof Altmann said he believes the pandemic will be around for “two or three more years” because of the time it will take developing countries to vaccinate their populations.

“During that time, the virus will mutate, so there are plenty of opportunities for new entrants to try their hand,” he said.

Matt Hancock has said he hopes Covid can be a “treatable disease” like flu by the end of the year.

The Health Secretary said he is optimistic that the virus, which has claimed 116,287 lives in the UK since the start of the pandemic, can be “another illness that we have to live with”. 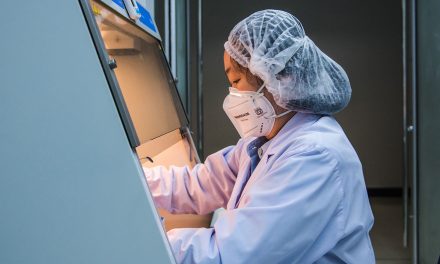 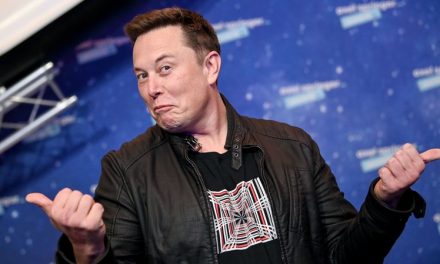 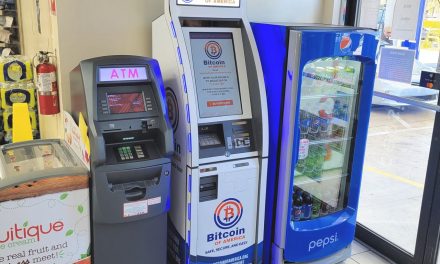 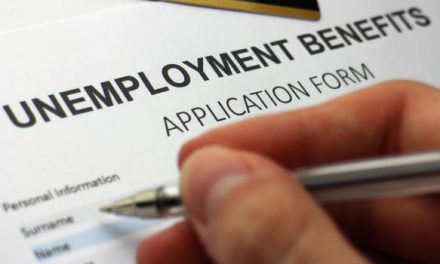