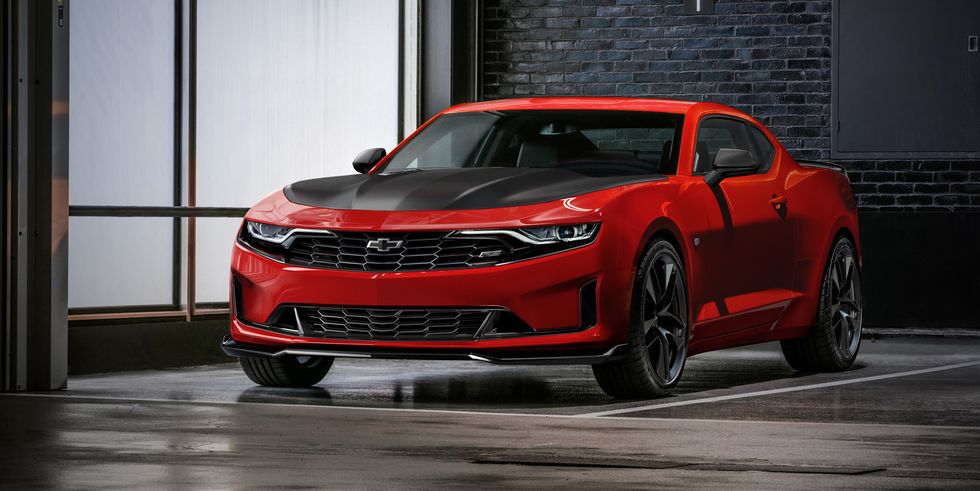 The 1LE package has apparently been dropped from LT models for 2022, but it sticks around for the SS and ZL1 trims.

Chevrolet has dropped the 1LE package from the LT trim level Camaro lineup for 2022, according to a report from GM Authority. If true, this means you can no longer get a track-ready 1LE Camaro with turbo-four or V-6 power from the factory. GM Authority claims the 1LE package will stick around for V-8-powered SS and ZL1 models going forward.

Originally introduced in 2017 for LT models, the 1LE package is a must-have for Camaro buyers who wanted to track their cars. It got you things like more cooling for the driveline, bigger Brembo brakes, a limited-slip differential, more fueling, and suspension from the Camaro SS. It also included a handful of cool cosmetic changes, including forged aluminum wheels, aero pieces, and a satin black hood wrap. For just $4500, it was a tremendous value.

We’ve reached out to Chevy for confirmation on the trim’s discontinuation, and to find out why it made the decision to drop the package. We’ll update this article if we get a response. 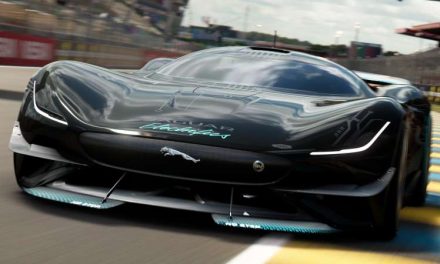 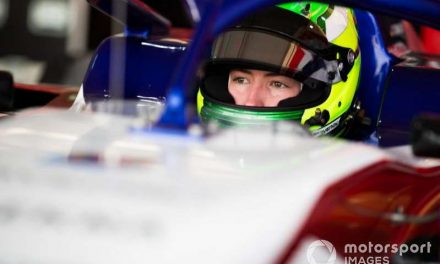 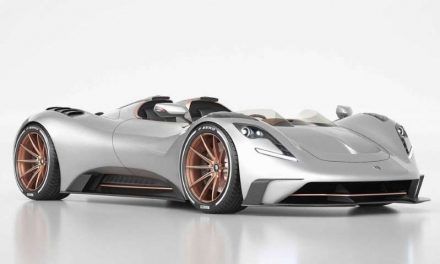 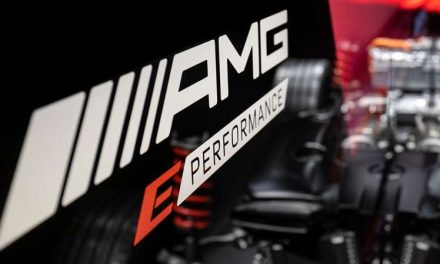