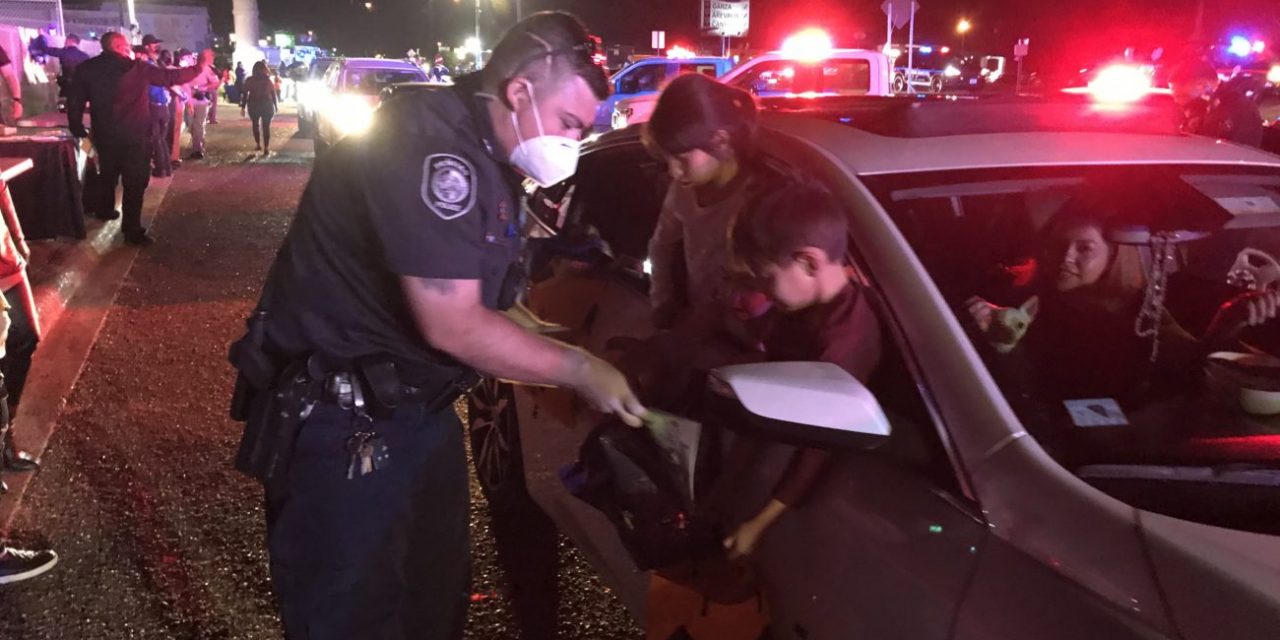 ALTON — There was no shortage of demand at the Alton Police Department’s National Night Out on Friday evening.

By 8 p.m., police Chief Jonathan Flores estimated 2,500 people in hundreds of cars had rolled in and out of the drive-thru event at Sylvia Vela Park, double the amount of the department’s last two Nights Out.

Dozens of cars, many of them filled with kids in costumes (they were prohibited from trick or treating on Saturday night), were lined up down the block.

Eventually they made it to the blaring country music and flashing lights where the department and its partners had set up booths and police cars.

About 26 vendors, a few law enforcement agencies and representatives from the Hidalgo County District Attorney’s Office had posted up there with candy and treats and school supplies.

Some of them wore costumes and some wore uniforms, laughing and chatting while they passed out gift bags to the passing cars.

One girl dressed as Wonder Woman poked her head out of a sunroof, waving after an officer brought her a goody bag.

“Everybody’s grateful. You’ll see them roll down their windows, they honk, they wave, they say thank you,” Flores said.

Alton isn’t the first Hidalgo County police department to host a National Night Out with COVID-19 precautions in place. Palmhurst and San Juan, for example, have both put on similar drive-thru festivals.

Despite how different this year’s National Nights Out are from previous ones and the inconvenience of social distancing, Flores says in many ways the events are more important than ever.

“You see everything going on in the world right now, and it’s very important for police and community relations to stay strong and what you’re seeing here is a collective effort of the community — coming out here and supporting us, and us saying we’re here for you,” he said. “And that’s not gonna change whether there’s a pandemic or not.”

COVID-19 has also placed a greater emphasis on the charity aspect of the event, Flores said, stressing how much those free school supplies mean to some local students.

“These are very difficult times that they are experiencing with the pandemic,” he said. “While school is virtual, in some places it’s not, and we want to make sure we give back some of the resources the kids will need to be able to go to school.” 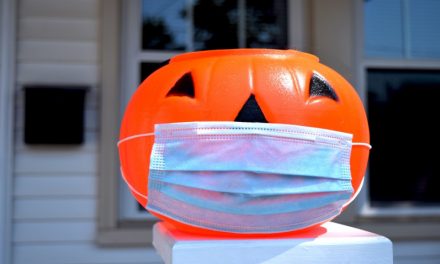 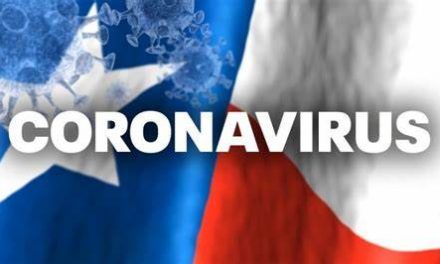 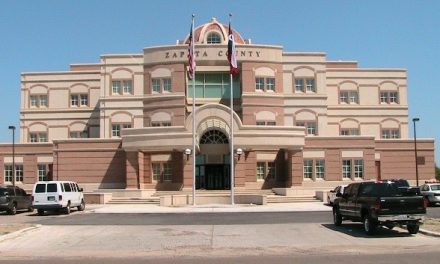 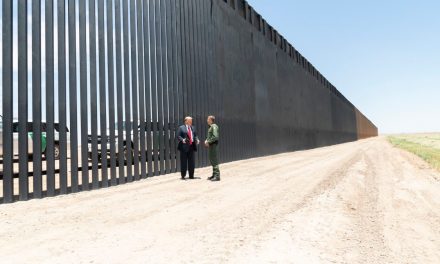