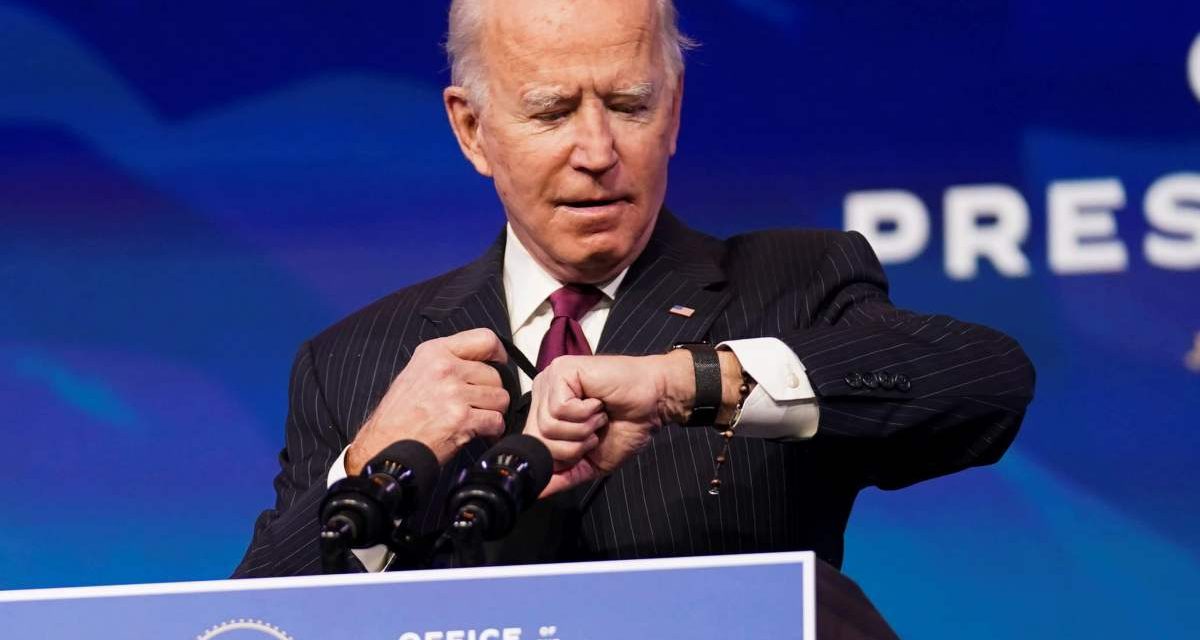 President-elect Joe Biden and his advisers are sounding the alarm about the lack of cooperation from the Trump administration with the transition process.

Members of the Biden transition have been increasingly vocal in recent days about their frustrations with officials at the Pentagon and the Office of Management and Budget (OMB) refusing to hold meetings or respond to information requests, marking an escalation of tensions.

The standoff could compromise the new administration’s readiness to begin governing next month, Biden and his top deputies have argued. But they see few signs of a breakthrough, raising uncertainty about how the incoming administration might move forward.

“Make no mistake, this lack of cooperation has real world consequences, most concerningly as it relates to national security,” Yohannes Abraham, executive director of the Biden-Harris transition, said Wednesday during a briefing with reporters. “This intentionally generated paucity makes it harder for our government to protect the American people moving forward.”

Abraham’s comments marked the third day in a row a member of the Biden team had raised concerns about alleged obstruction from Trump administration agencies.

Biden on Monday said his team had encountered “roadblocks” at the Pentagon and OMB that had obscured insight into national security matters and budget planning across various departments.

“It’s nothing short, in my view, of irresponsibility,” he said.

Incoming national security adviser Jake Sullivan told NPR in an interview on Tuesday the Pentagon had not granted a meeting with the Biden team since Dec. 18 and that the “dozens” of written requests for information have gone unanswered.

“It kind of comes back to the lack of visibility that we have right now into a number of critical issues relating to military operations because of DoD’s obstruction and roadblocks,” he said.

The Pentagon strenuously objects to the Biden transition’s criticism, saying they’ve handed over 5,000 pages of classified information, responded to 188 requests for information and conducted 164 interviews with over 400 officials in the past month.

The Pentagon acknowledges that it paused many of its transition activities over the holidays, which the Biden team says was done without their consent.

But the Defense Department says it has been accommodating emergency requests pertaining to Operation Warp Speed and other COVID-19-related issues while booking new interviews between senior leaders and the Biden transition team for early January.

The DOD says it has met all of the obligations it entered into with the Biden transition team, while operating at a limited capacity due to coronavirus restrictions.

“DoD’s efforts already surpass those of recent administrations with over three weeks to go and we continue to schedule additional meetings for the remainder of the transition and answer any and all requests for information in our purview,” said acting Defense Secretary Christopher Miller.

Biden’s transition team on Wednesday offered additional details on some of the issues they’ve run into. Abraham said agency review teams have dealt with “obstruction from political leadership” at the Pentagon and OMB.

The transition team has held three meetings in the last 11 days with Pentagon officials, Abraham said, far short of what he said was required to fully ensure the safety of the American public.

OMB has in past transitions provided analytical support for incoming administrations to help them carry out policy priorities and put together a budget proposal.

“That analytical support has not been forthcoming from OMB, and there have been no signs it will be forthcoming in the days to come,” Abraham said.

The Trump administration is furious with the allegations, with a spokesperson for OMB saying the Biden transition had been given “everything they have asked for.”

“OMB has provided all factual information about ongoing programs to his team — everything they have requested — and we have taken 45 meetings with his staff,” the spokesperson said. “Further, he has been briefed on Operation Warp Speed. Additionally, moments after GSA’s ascertainment, OMB apportioned transition funds.”

The OMB spokesperson said the agency rebuffed only two requests from the Biden transition team – that they “derail” construction of the border wall and to draft the president-elect’s budget proposal.

“OMB is doing everything it can to further President Trump’s policy agenda of protecting our border, rebuilding the military, and putting America first,” the spokesperson said. “Further, it’s pretty beyond the pale to impugn the character of the hardworking men and women of OMB simply because he is unable, or unwilling, to gather the facts.”

The decision by the Biden transition to further publicize the stonewalling from the Trump administration could be a bid to increase pressure on Pentagon officials to cooperate, officials said. But President Trump has still refused to accept the results of the election, and it’s unclear whether his administration will buckle to public complaints.

“You see right now their best and last option, which is to go public with the concerns and hope that political pressure, if not from within the administration, [from Congress], will smack some sense into these guys,” said Brett Bruen, who served as director of global engagement during the Obama administration.

A breakdown in communication between the current administration and incoming officials could leave the country vulnerable at a particularly perilous time.

The U.S. is still reeling from a large-scale cyberattack that multiple Trump administration officials have blamed on Russia, the Department of Defense has played a key role in the coronavirus pandemic response and vaccine rollout, and Trump has moved to withdraw troops from Germany and Afghanistan in his final weeks in office.

The Biden transition team also got a late start because the Trump’s General Services Administration refused to ascertain Biden as the winner, depriving him of financial resources and access to government officials for weeks after Election Day.

Still, the Biden transition team said that outside of the Pentagon and OMB, the transition has largely run smoothly. Biden’s agency review teams have conducted thousands of meetings with government officials across dozens of agencies. Abraham said that in “most” agencies, the review team benefited from “strong cooperation.”

Miller, the acting Defense Secretary who only took over on Nov. 9, insisted that facilitating the orderly transfer of power would be a top priority for the Pentagon between now and inauguration day.

“Our DoD political and career officials have been working with the utmost professionalism to support transition activities in a compressed time schedule and they will continue to do so in a transparent and collegial manner that upholds the finest traditions of the Department,” Miller said. “The American people expect nothing less and that is what I remain committed to.” 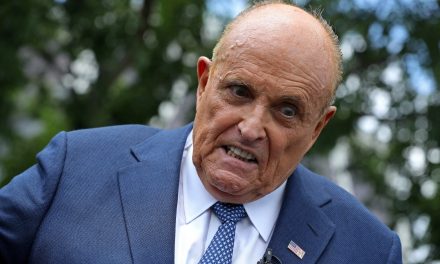 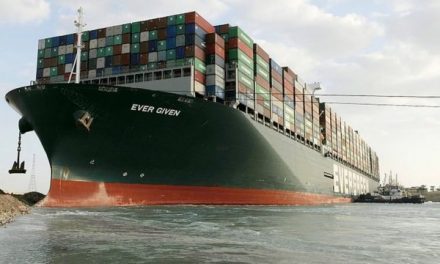 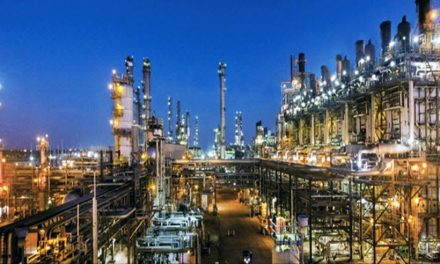 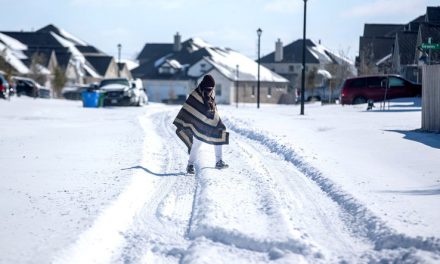