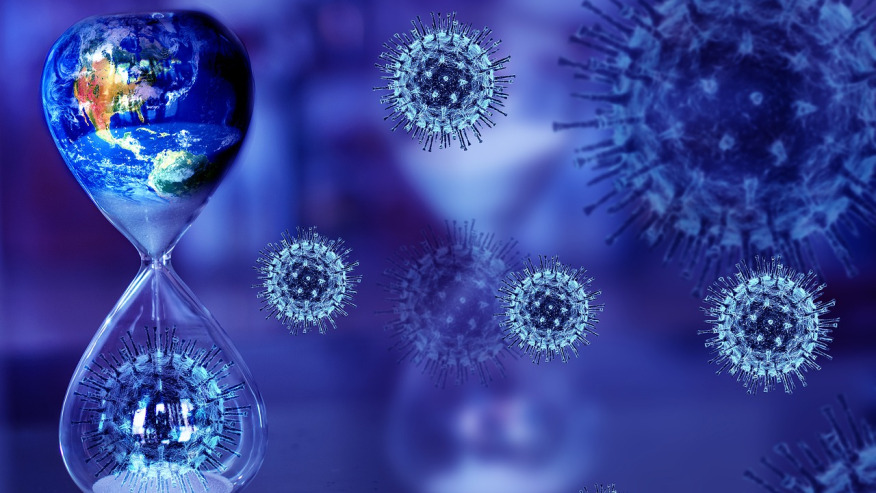 Rio Grande City, Texas -Officials with Starr County held a virtual press conference on Wednesday to update the community about the COVID-19 pandemic.

During the press conference, Dr. Jeff Gusky was introduced.

Dr. Gusky is an American emergency physician, explorer, and photographer for National Geographic.

Dr. Gusky explained a different approach when dealing with the virus. He says dry air indoors is what is helping increase the transmission of COVID-19.

“The answer as to why hundreds and millions of people in the poorest places on earth have an immunity to the virus is because there is a different kind of herd immunity.” said Dr. Gusky “There is another branch of immune system that doesn’t have to be educated by either a vaccine or becoming infected.. It’s called cell-mediated immunity”

Dr. Gusky says the virus plays as an aerosol, not micro droplets. “The virus is a cloud of micro particles that is everywhere. It only spreads indoors, because outdoors the cloud of the virus dissipates” he said.

“This is about preventing mass spread.” he said. Dr. Gusky describes how humidified air can be effective to prevent the spread of COVID-19. Through a new program by the name of “Visualizing Hope” Dr. Gusky is hoping to show America how to reopen safely.

The city of Roma will become the first city in the world to install these devices, and residents can see the humidity levels inside a particular building.

Dr. Gusky adds residents can purchase a GOVEE Temperature Humidity Monitor, plus an evaporate humidifier and a bacterial static solution to measure the humidity in a building or home. 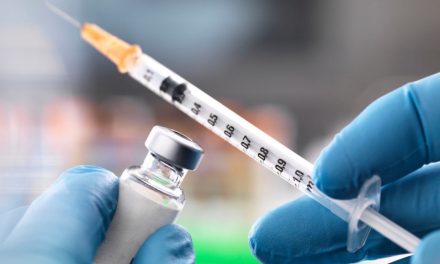 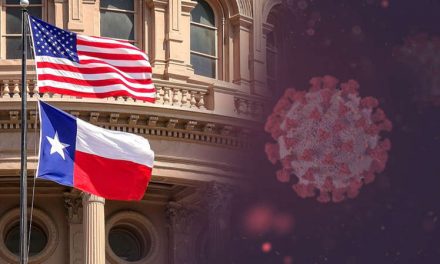 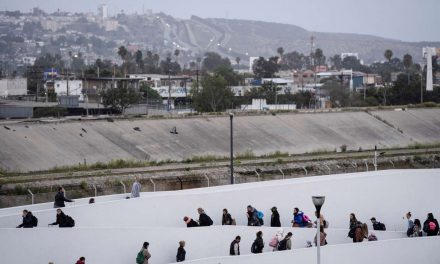 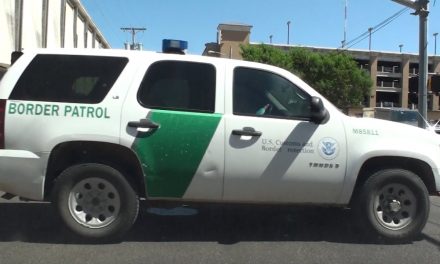