Republicans start turning the page on Trump: The Hill

Top Republicans are starting to acknowledge publicly that Joe Biden will be the next president of the United States, turning the page on the Trump era.

Congressional Republicans and even a high-ranking White House official have, in recent days, referred to the upcoming change in administration.

National security adviser Robert O’Brien promised a “professional transition” of power, saying it looks like Biden has won the election.

“If the Biden-Harris ticket is determined to be the winner — and obviously things look that way now — we’ll have a very professional transition from the National Security Council,” he said in comments that aired Monday.

Sen. James Risch (R-Idaho), chairman of the Senate Foreign Relations Committee, acknowledged Biden’s victory in an interview with The Spokesman-Review, based in Spokane, Wash.

“This is my second transition where we move from one political party to another in the White House,” he said Friday, describing the incoming administration as having “an entirely different feeling or dynamic.”

“It is a change in the music that is playing in the background. We go from heavy metal to classical music in one fell swoop,” he added.

“That will be the president-elect’s decision, obviously,” Rubio said when asked about Biden appointing Sen. Angus King (I-Maine), a member of the Senate Intelligence Committee, to serve as the next director of national intelligence.

Asked to clarify his view that Biden will take office in January, Rubio said, “ultimately that’s what the results, the preliminary results, seem to indicate.”

“We’ll certainly have to anticipate that’s the highest likelihood at this point,” he added, noting that President Trump’s legal team is still pursuing its long-shot lawsuits.

Sen. Roger Wicker (R-Miss.) said it would make sense to give Biden access to intelligence briefings.

“It’s reasonable for the vice president to be given security briefings. I don’t see any harm at all and actually a lot of help,” he said.

Sen. John Cornyn (R-Texas) said he didn’t see any evidence that addressing any incidents of voter fraud or miscounted ballots would be enough to erase Biden’s lead in Pennsylvania, Michigan, Wisconsin and other key battleground states.

“I haven’t seen anything that would change the outcome,” he said when asked whether he believes Biden will be the next president, while noting “there are some specific cases where there are some problems that have been revealed.”

Trump acknowledged in a tweet Sunday morning that Biden won, though he quickly backtracked and insisted he was not ready to concede the race.

“He won because the Election was Rigged,” Trump tweeted before following it up with another tweet declaring: “I concede NOTHING! We have a long way to go.”

Senate Majority Leader Mitch McConnell (R-Ky.) on Monday declined to answer a reporter who asked him whether Biden is the president-elect.

Trump’s legal challenge to overturn Biden’s vote lead in key states suffered a setback Sunday when his campaign scaled back its lawsuit against Pennsylvania election officials, dropping its allegation that officials blocked Trump-allied observers from watching the count.

On Sunday, Ohio Gov. Mike DeWine (R) told CNN “it’s clear that — certainly based on what we know now — that Joe Biden is the president-elect” and argued “it’s important” that a normal transition of power begin.

Those comments elicited an angry response from Trump, who threatened on Twitter that DeWine would face a political backlash in the next election.

“Who will be running for Governor of the Great State of Ohio? Will be hotly contested!” Trump tweeted.

DeWine says he plans to run for reelection in 2022.

One Republican senator predicted that more GOP colleagues would acknowledge Biden as president-elect this week.

“I’ve been surprised at the wall that no one has crossed. It does seem to me that this is a week in which if you’re going to say something, this is the week to do it,” said a GOP lawmaker, who requested anonymity to discuss a politically sensitive topic.

The senator said Trump’s implicit threat that he would back DeWine’s primary challenger is a warning to other Republicans. 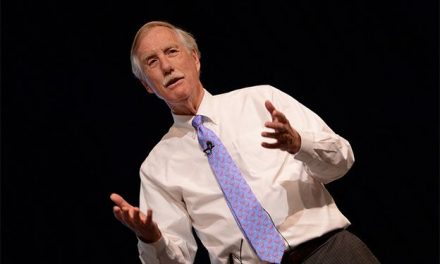 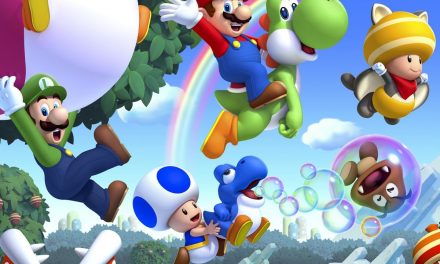 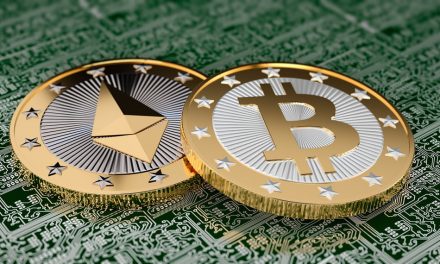