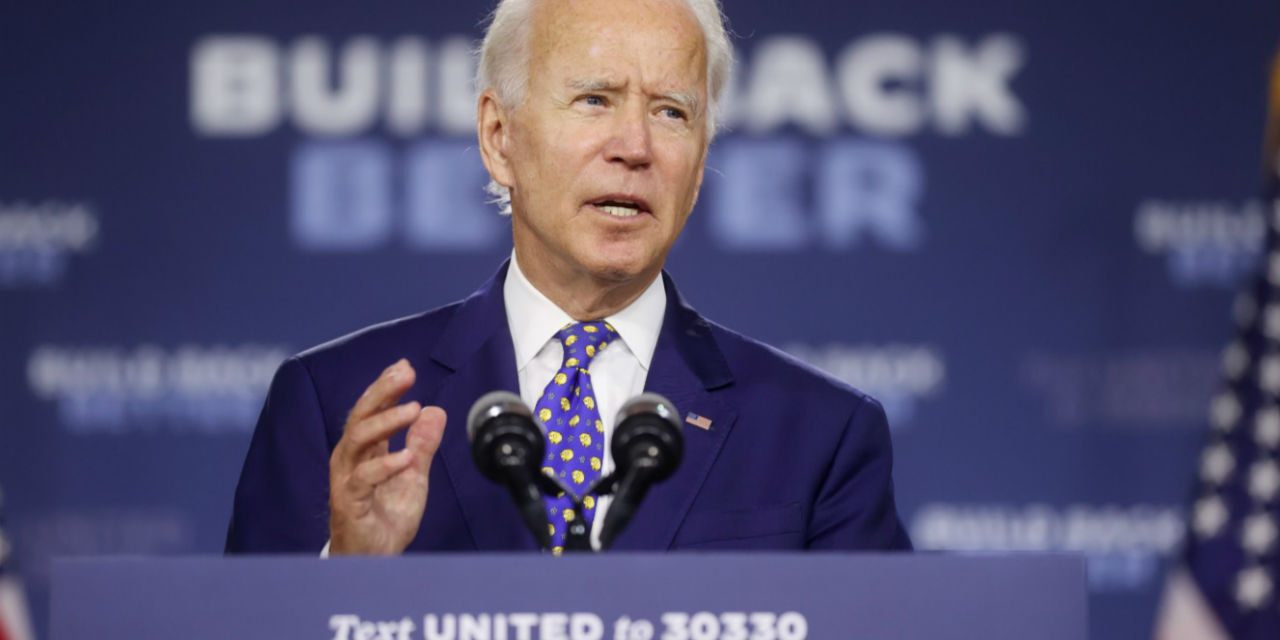 President-elect Joe Biden is already putting pressure on Congress to pass more coronavirus relief early next year, setting the stage for a high profile-battle with GOP lawmakers shortly after he takes office.

The bill, which President Trump has criticized but not threatened to veto, is meant to help the country through what public health experts are warning will be a brutal winter, even as two vaccines are starting to be administered. Biden and Democrats, however, view it as a “down payment” ahead of additional aid they want to pass next year.

“I have said all along, this bill is just a first step — a down payment — on addressing the crisis … we’re in. There’s a lot more work to do. Early next year I will put before the Congress my plans for what comes next,” Biden told reporters during a press conference shortly after Congress passed the relief package, which was tied to $1.4 trillion to fund the government through Sept. 30.

Biden’s pledge is being echoed by Democratic leaders who are vowing to work with him to push for more funding once he is sworn in as president on Jan. 20.

“We have new hope which springs from the vaccine and from the commitment President-elect Biden has to following science. We are ready for the next step,” Speaker Nancy Pelosi (D-Calif.) wrote in a letter to Democratic colleagues.

Senate Minority Leader Charles Schumer (D-N.Y.) told reporters that he spoke to Biden after the bill passed. He said they agreed the country needs a “bigger, bolder bill” and in “January, February we will start.”

But Biden is likely to face significant headwinds from Senate Republicans, regardless of which party controls the Senate after the two runoff elections in Georgia on Jan. 5.

If Republicans win one or both Georgia races, they will have 51 or 52 seats in the chamber, meaning Senate Majority Leader Mitch McConnell (R-Ky.) will control what measures come to the floor for a vote. If Democrats win both seats they’ll be able to force a 50-50 majority, but will still need GOP support in order to pass most legislation.

Top Republicans are warning that while they expect Biden to request more COVID-19 aid, it’s far from guaranteed that Congress will sign off on it.

“Nothing’s guaranteed. … I’m confident that you’ll hear from the administration and particularly state and local” governments, Sen. John Cornyn (R-Texas) said about the prospect for more relief next year.

Sen. John Thune (S.D.), the No. 2 GOP senator, said the push for more coronavirus relief could be determined by the outcome of the two Georgia races.

“I think the incoming administration is viewing it as something that they can do now and then they can come back at this next year. A lot of this probably depends on what happens in Georgia,” Thune said, asked if he viewed the year-end package as a downpayment.

McConnell was noncommittal when asked during a recent Fox News interview about providing more aid.

“If after the new administration comes in, they want to advocate more, we’ll take a look at it based upon conditions in the country,” McConnell said.

The fight could come to a head fairly quickly, even as Biden will have to juggle getting his administration up and running while trying to tackle other priorities for his first 100 days in office.

Biden is planning to start making a push for more aid as soon as January or February. Meanwhile, Congress will face a series of so-called relief cliffs as programs authorized under its latest bill begin to phase out. The biggest deadline will be when the 10-week unemployment extension included in the sweeping year-end deal starts to phase out in mid-March. And depending on when they apply, small businesses could start hitting the end of their Paycheck Protection Program loans around the same time.

“I think everybody understands that Vice President Biden is going to ask for another bill, so we will have another chance to revisit it probably pretty soon,” Cornyn said about the looming unemployment cliff.

Biden is outlining a broad, ambitious wish list for a potential package, which could be a big lift with Republicans growing increasingly wary of the deficit after embracing big spending bills under President Trump. Biden, who has called for more money for COVID-19 testing and vaccine distribution, is also signaling a desire for state and local funding, an extension of the federal unemployment benefit and rental assistance and a third round of stimulus checks.

But the two parties still have deep divisions over their respective priorities that were left out of the $900 billion deal: more aid for state and local governments and a GOP-push for protections against coronavirus-related lawsuits.

Pelosi and Schumer are vowing to provide direct funds for state and local governments, whose officials have warned that they might need to slash services as the coronavirus dries up their tax base.

“I think we’re going to have a more robust bill on state and local and many other issues … under President Biden’s administration that we have now,” Schumer told reporters.

But money for state and local governments is considered anathema to some Republicans, and GOP leadership has warned for months that such funds would deflate the number of votes they’d be able to get in support of a new package. A bipartisan group included more money in their framework for a compromise measure, but it was dropped from the final agreement crafted by leadership.

McConnell has already said he will “insist” that protections from coronavirus-related lawsuits are included in any additional COVID-19 relief.

“I think liability relief is really important,” McConnell said. “And if there is another coronavirus relief bill after the first of the year, I’m going to insist that liability protection for these universities and health care providers is a part of it.”

Democrats have been wary of those efforts, worrying that any statutory protections will undermine state-passed regulations and could hollow out worker safety standards.

“We couldn’t reach an agreement on liability. I spent two weeks non-stop trying and we weren’t successful,” said Sen. Dick Durbin (D-Ill.) about Congress’s recent efforts to find common ground on the issue.

Biden appears to have acknowledged that Congress could throw a curveball into his plans for additional relief. 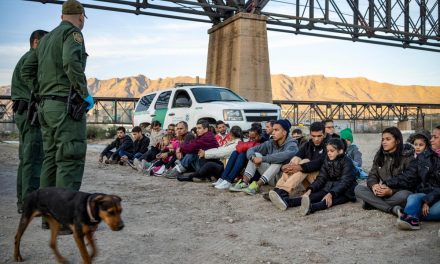 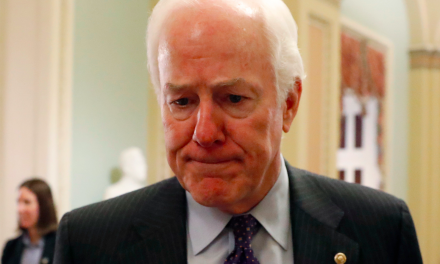 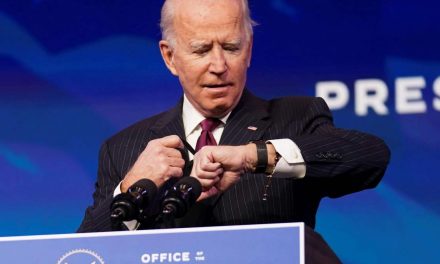