Millions of Americans are likely to gather with their friends and families for Thanksgiving despite rising COVID-19 cases, prompting fears the holidays will only add fuel to the fire and spiral the pandemic further out of control.

The U.S. is confirming record-breaking numbers of new cases every day, and millions more people are infected, many unknowingly, posing great risks of community spread.

Deaths and hospitalizations are increasing across the country, and because deaths lag behind cases, fatalities are expected to continue increasing in the coming weeks with no signs of stopping.

That creates high risk for the holiday season when millions of people will seek solace in visiting their friends and family after a long, stressful year, but experts caution that the safest thing to do, for individuals and society as a whole, is to stay home.

“People have to realize we’re nearly at the end. There is a light at the end of the tunnel. It would be a real shame if someone got sick now before vaccine … and didn’t make it to the next Thanksgiving,” said Aaron Glatt, chief infectious diseases and hospital epidemiologist at Mount Sinai South Nassau.

The risk is so great the Centers for Disease Control and Prevention (CDC) held a rare press briefing Thursday to strongly recommending people avoid traveling and celebrating Thanksgiving with anyone outside their households.

“One of our concerns is people over the holiday season will get together and they may actually be bringing infection with them to that small gathering and not even know it,” said Henry Walke, COVID-19 incident manager for the CDC, noting the U.S. has confirmed 1 million cases in the past seven days.

“What is at stake is the increased chance of one of your loved ones becoming sick and then being hospitalized and dying around the holidays,” he added.

But the U.S. has struggled to get the public to follow public health guidelines throughout the pandemic, particularly in some red states where governors have taken hands-off approaches to the pandemic and rejected calls to require mask-wearing in public.

Some governors ignored those guidelines in their messages to constituents Friday.

“I think Oklahomans should be with their loved ones over Thanksgiving,” Gov. Kevin Stitt (R) said Friday at a press conference.

Stitt, who tested positive for COVID-19 earlier this year, added that he would also be attending a football game and spending time with his parents, whom he doesn’t live with.

Gov. Kristi Noem (R) of South Dakota, which has one of the worst COVID-19 outbreaks right now, tweeted Friday that she won’t “stop or discourage” people from spending time together this Thanksgiving.

“I’ll continue to encourage each and every one of you to exercise personal responsibility and make smart choices,” she said.

In an acknowledgment that many people will travel anyway, and celebrate Thanksgiving with friends and extended family, the CDC advised people who do so to move their gatherings outside, where better ventilation helps disperse the virus before it is inhaled.

The guidance also states people should also stay 6 feet apart, wear masks when not eating or drinking, and only invite a small number of people.

The stakes are high. The U.S. is rapidly approaching 200,000 new COVID-19 cases per day, a once unthinkable number that is more than twice as high as the number of cases seen in the summer.

The U.S. has already reached its highest level of hospitalizations with no signs of slowing down as cases continue to rise, threatening to overwhelm an already buckling health care system.

Deaths are quickly approaching the level of 2,000 per day.

Similar surges in cases were seen after other holidays this year, but experts worry Thanksgiving will bring far worse outcomes, given the widespread transmission of the virus and the colder weather that forces people to spend more time indoors.

“We’re in the worst-case scenario, more or less,” said Michael Mina, an assistant professor of Epidemiology at the Harvard T.H. Chan School of Public Health. 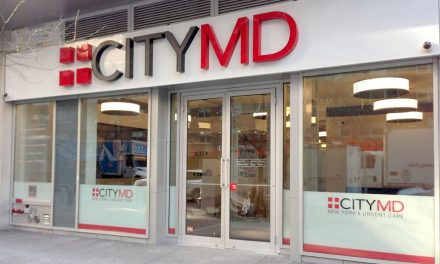 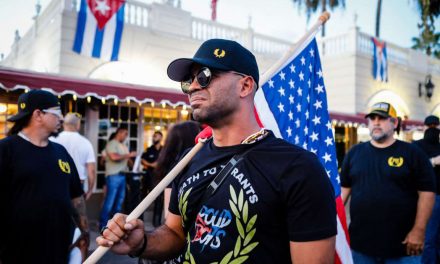 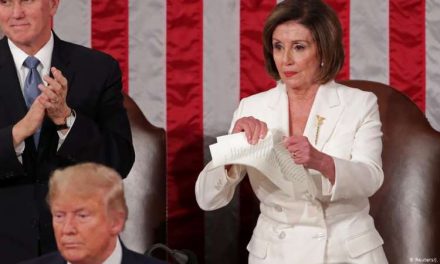 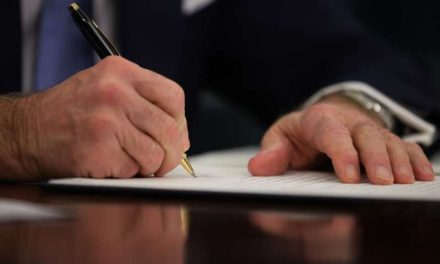