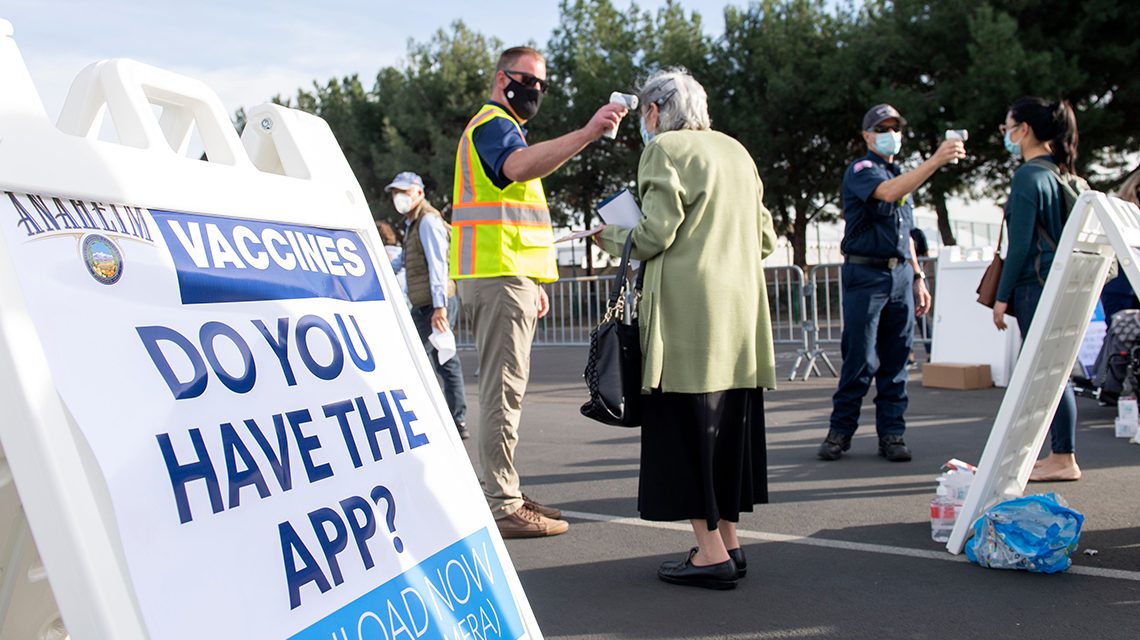 President Biden said he thinks any American who wants a COVID-19 vaccine should be able to get one by the spring.

“I think we’ll be able to do that this spring,” Biden said in a press conference with reporters.

“It’s going to be a logistical challenge that exceeds anything we’ve ever tried in this country, but I think we can do that,” he added.

Biden also said the country should soon be vaccinating 1.5 million people per day.

The Biden administration has set a goal of 100 million shots in arms within its first 100 days, which amounts to about 1 million vaccinations per day. The U.S. averaged about 1.16 million doses per day last week.

“I’m quite confident that we will be in a position within the next three weeks or so to be vaccinating people at the range of a million a day or in excess of that,” he said.

Biden has been facing pressure from some experts who think the administration’s goal of 100 million shots in 100 days is not enough.

Paul Offit, a vaccine expert at Children’s Hospital of Philadelphia, told The Hill the U.S. could need around 250 million people to be vaccinated to reach herd immunity, when enough of the population is immune that the spread of the virus will decline dramatically. 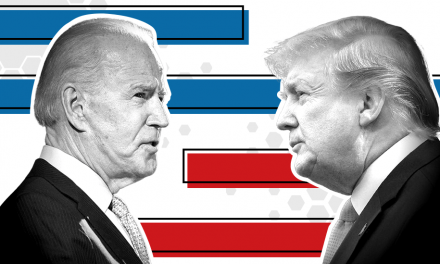 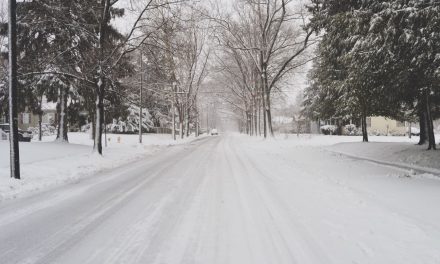 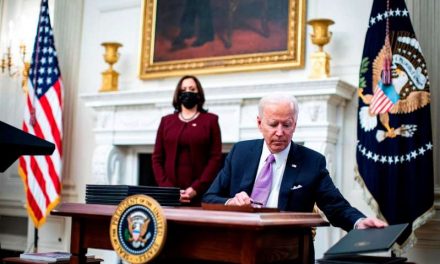